Roze News Sport Pakistan vs. England preparations are finished at the stadium in Karachi
Sport T20I series at National Stadium as the Pakistan Cricket Board (PCB) has finished making ready for the visitors who are touring the nation after a 17-year absence.The England team will arrive in the early morning hours of Thursday, September 15, and will rest all day before beginning training sessions on Friday.

The games are planned for September 20, 22, 23, and 25 in Karachi. The next three Twenty20 Internationals will be played in Lahore on September 28, September 30, and October 2.According to reliable sources, the National Stadium has finished its preparations. Four pitches have been readied for the series on the ground, the sources added.

According to the sources, the work on the wicket has been concluded by the ground crew, and the cleaning of the stands has also been completed.Tour schedule for Pakistan

First T20: England vs. Pakistan on September 20 at National Stadium in Karachi 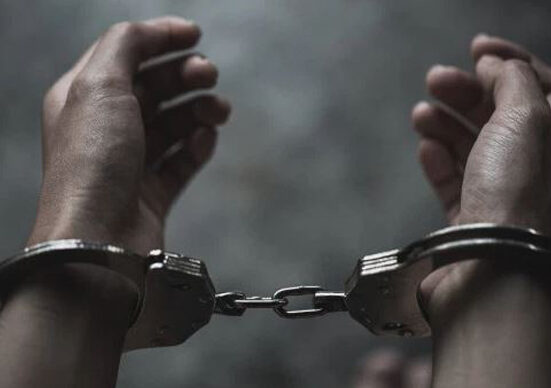 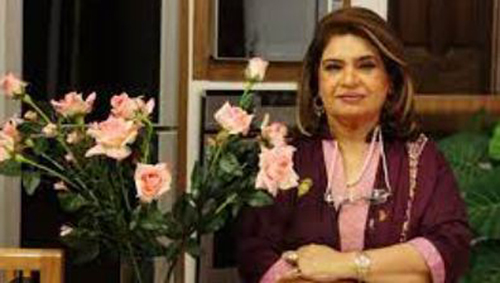