Roze News PAKISTAN Pakistan floods in 2022: Here is a list of government organisations and non-profits where you can give
PAKISTAN

Pakistan floods in 2022: Here is a list of government organisations and non-profits where you can give 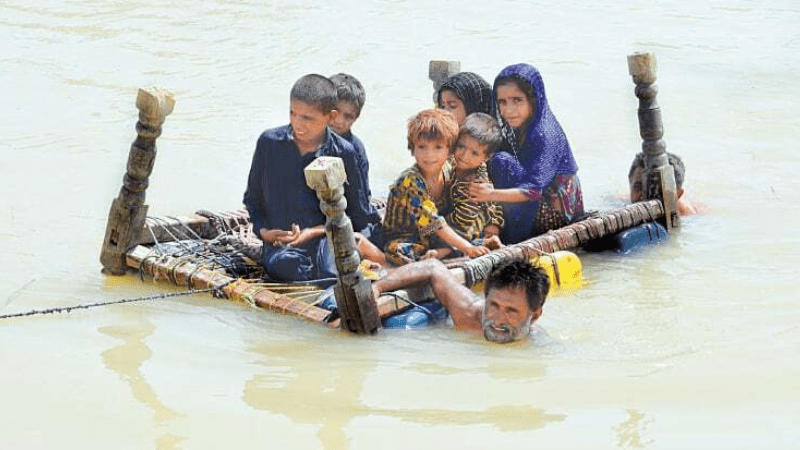 After the government declared an emergency to address monsoon flooding that it claimed had affected more than 30 million people, Pakistan had heavy rain throughout much of the country on Friday.According to the National Disaster Management Authority (NDMA), the monsoon rains that started in June have been responsible for the deaths of over 900 individuals this year, including 34 in the past day.

Officials claim that this year’s floods are equivalent to those in 2010, which were the worst on record and resulted in over 2,000 fatalities and submerged about a fifth of the nation.To speed up the relief effort, the federal and provincial administrations have been requesting support from Pakistan’s citizens and foreign contributors.The following is a list of several government relief accounts to which you can make donations:

For the aforementioned aim, the fund will accept contributions from both domestic and foreign sources. The National Disaster Management Authority (NDMA) would be in charge of managing the fund, while the Auditor General of Pakistan will be in charge of keeping track of its finances

Before the 15th edition of the Asia Cup, a quick glance at its past