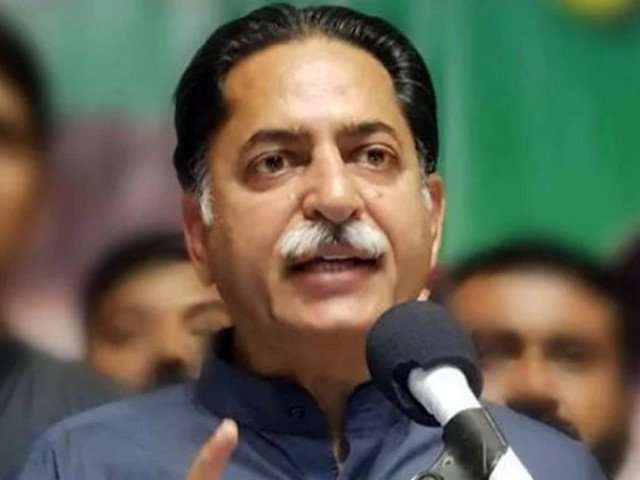 Mian Javed Latif, a federal minister for the Pakistan Muslim League-Nawaz (PML-N), claimed that the Election Commission of Pakistan (ECP) decided against the Pakistan Tehreek-e-Insaf (PTI), led by Imran Khan, whom he referred to as the “Corrupt Khan,” in accordance with the law and the Pakistani Constitution.

The PML-N MNA made the statement after meeting Nawaz Sharif, the leader of his party, in London on Friday.”It is quite regrettable that a reference is being submitted now for those who ought to have been permanently barred a long time ago.

The person who put the nation on the path of progress and made the nation’s defence unbeatable should never have been disqualified and has now been disqualified for life, according to the federal minister.”The youth of Pakistan, between the ages of 18 and 25, have a strong idea of who has served Pakistan and who has caused the destruction in the nation.”