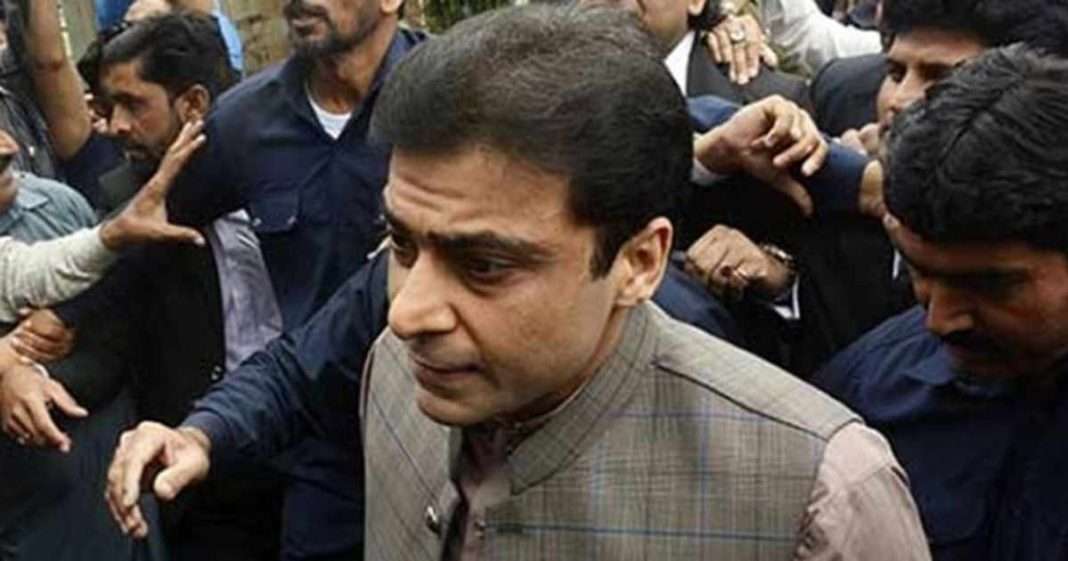 Sharif has been living there since 2019. Hamza will also visit with other relatives. According to reports, Hamza would inform Nawaz Sharif about the political events in Punjab. He flew on a foreign airline on Thursday and arrived in London.

Following the Supreme Court of Pakistan’s ruling on the PTI appeal challenging the deputy speaker’s decision, Hamza was forced to resign from his position as CM. As Punjab’s chief minister, Pervez Elahi of the PTI took his place.

The announcement that Hamza is in London coincides with the Federal Investigation Agency’s decision to indict Hamza and Prime Minister Shehbaz Sharif in a Rs16 billion money laundering case on September 7 by a special court (FIA). All respondents, including the father-and-son team, have received notices from the court for a hearing scheduled for next month.

Despite opposition protests, the Senate approves the NAB amendment measure 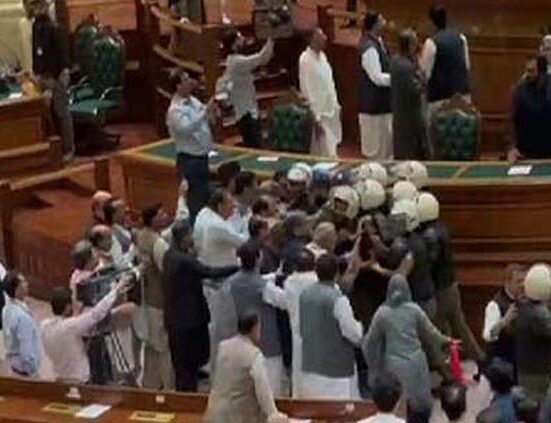 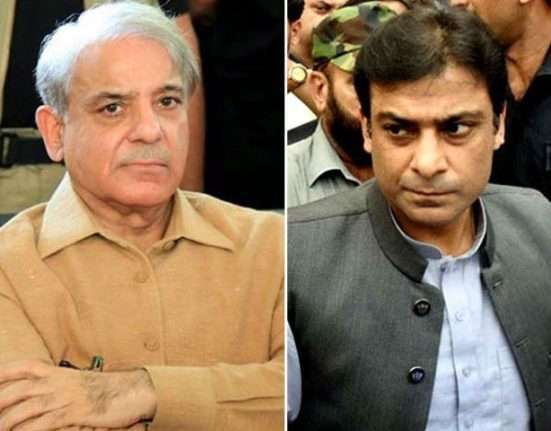