Despite opposition protests, the Senate approves the NAB amendment measure 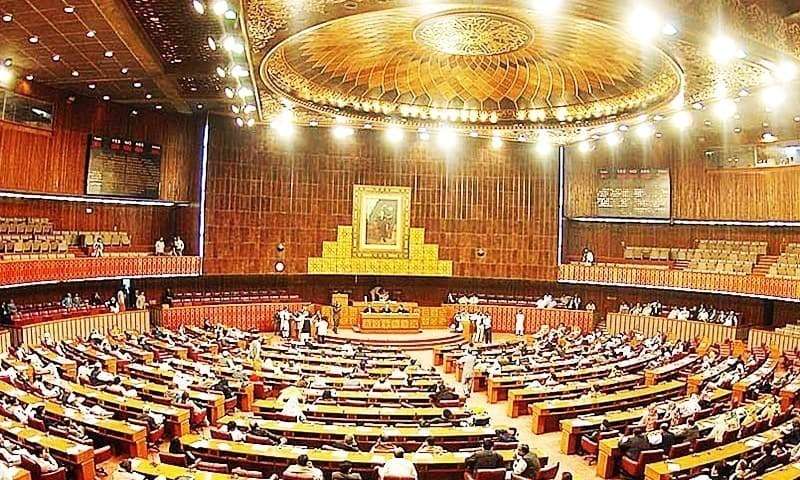 The National Accountability (Second Amendment) Bill was passed by the Senate on Thursday despite the Opposition’s vocal opposition, which claimed that the administration sought to undermine the anti-corruption organization in order to facilitate its leadership.

The government vehemently refuted these allegations, pointing out that the amendments were necessary and had to be passed the day the House reconvened after a two-day vacation since they were in the public interest.

When Minister of State for Law and Justice Shahadat Awan presented a motion asking for the rules to be suspended for introducing the bill, opposition members shouted “no, no” and beat desks to delay the process, which sparked the protest in the House.

Standing up from his seat, PTI Senator Shibli Faraz declared that the bill’s obvious objective was to weaken the NAB. He added that this was being done by a government that was dealing with serious corruption allegations and had 60% of its cabinet members out on bail.