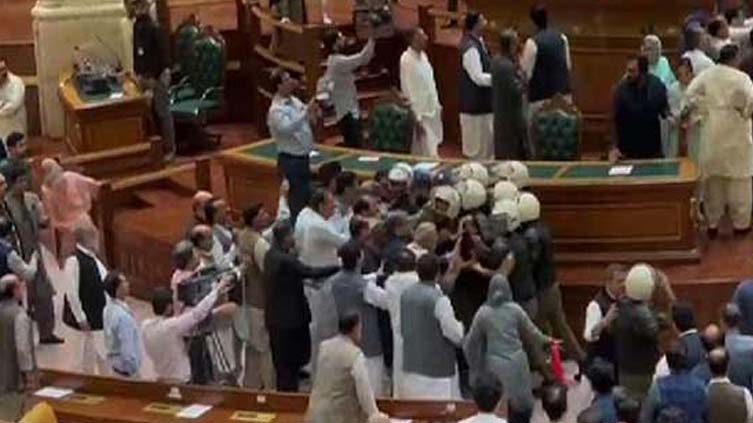 In the Punjab Assembly meeting on Saturday, these PML-N lawmakers voiced their protests after former Punjab chief minister Usman Buzdar delivered a resolution denouncing the Pakistani Election Commission’s (ECP) decision to disqualify Imran Khan, the leader of the PTI, on Friday.

Around the speaker’s dais, the PML-N lawmakers gathered and started a commotion.A notification regarding the suspension of the 18 PML-N MPAs’ membership for 15 assembly sessions has been released by the Punjab Assembly Secretariat. 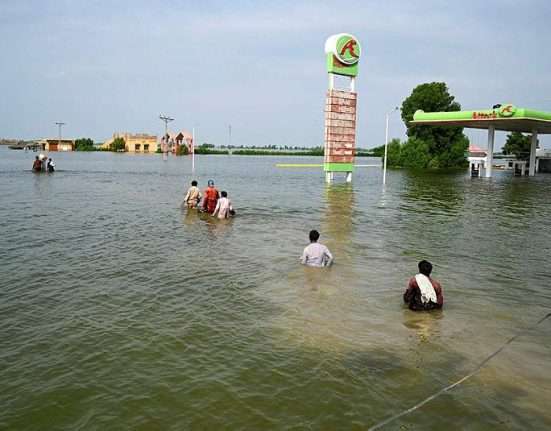