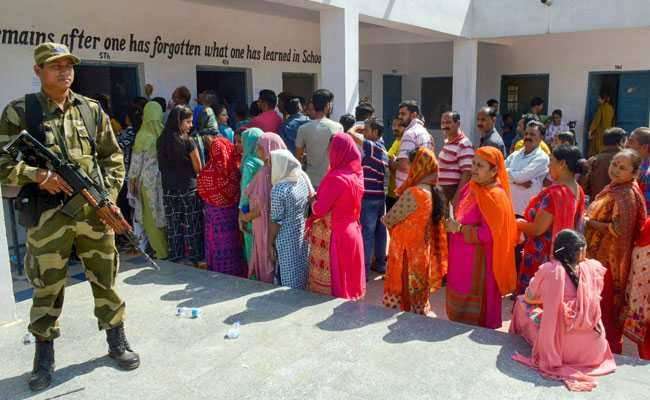 Pakistan has unequivocally denounced India’s attempts to rig the pre-election process in the occupied territory of Jammu and Kashmir and urged the international community to take note of these activities.

“Pakistan absolutely opposes the premeditated Indian attempts of pre-poll rigging and overt manipulation in the Indian Illegally Occupied Jammu & Kashmir,” the Foreign Office spokesperson said in a statement on Friday.

The new action of allowing temporary residents in the occupied zone to register as voters, according to the statement, “is a clear demonstration of the deceitful Indian design to influence the outcome of’so-called’ elections” in the territory.

“Pakistan reiterates its utter rejection of India’s entire litany of measures aimed at turning the Muslim majority in [occupied Jammu and Kashmir] into a minority,” the FO statement read.

“These measures include the establishment of the so-called “Delimitation” Commission and its baseless report, the granting of fake Kashmiri domiciles to millions of outsiders, and changes in the property laws.”

According to scientists, there is now a safe, easy way to eliminate “forever chemicals.”