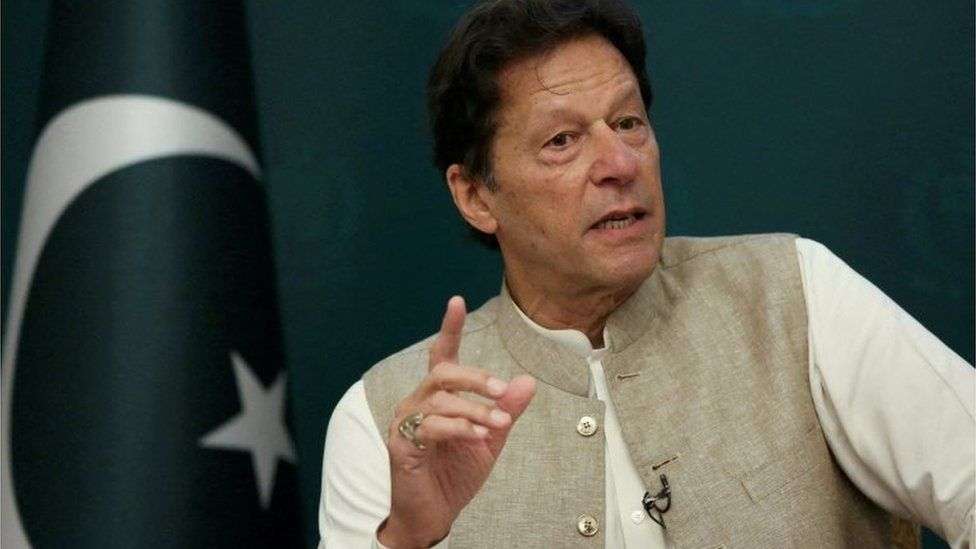 ISLAMABAD: Imran Khan, the leader of the PTI, is the subject of a brand-new FIR that has been filed at the Abpara police station in Islamabad.In the federal capital, Imran Khan and a number of PTI leaders, including Asad Umar, Murad Saeed, Fawad Chaudhary, and Faisal Javed, have been detained for violating Section 144.

Additionally, loudspeakers were employed by Imran Khan and other PTI leaders.Khan was served with a show-cause notice on Tuesday [August 23] by the Islamabad High Court (IHC), which had initiated contempt of court proceedings against him for threatening Additional Sessions Judge Zeba Chaudhry at a rally.

Justices Mohsin Akhtar Kayani, Babar Sattar, and Miangul Hassan Aurangzeb make up the bigger bench of the IHC. On August 31, the court issued a summons to Imran Khan and sent the matter to Pakistan’s Chief Justice with a request for the addition of more justices to the bench.

Where Pakistanis may watch the T20 Asia Cup in 2022