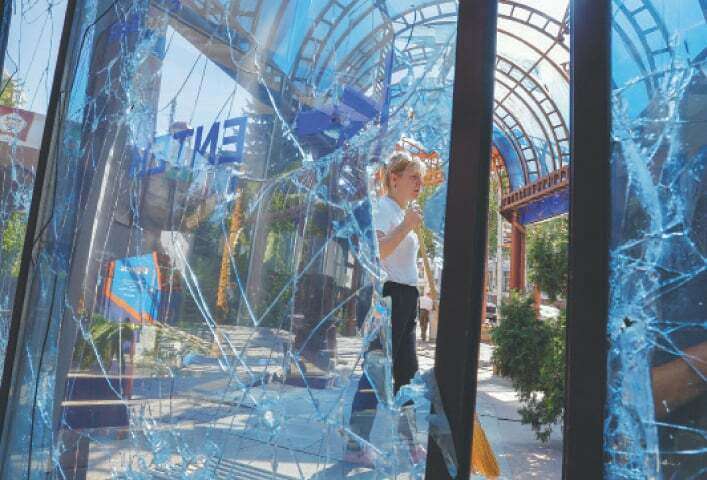 KYIV: While Washington warned that Russia could attack Ukrainian government facilities in the coming days as Moscow said it would show “no mercy” over an assassination it has blamed on Ukraine, Western leaders on Tuesday warned Russia against annexing other regions of Ukrainian territory after Crimea amid rumours that it is planning to do so in various occupied areas.

According to European Commission President Ursula von der Leyen, since February, Moscow has used Crimea as a staging area for attacks on Ukraine and as a “testing ground for the savage techniques Russia is now employing across the other seized territories of Ukraine.”

In fact, all of Ukraine will be subject to what Putin has already done to Crimea, according to British Prime Minister Boris Johnson. “It has never been more necessary to stand united since he is planning additional annexations and phoney referendums.”