KONYA: The Pakistani javelin thrower Arshad Nadeem won yet another gold medal at the Games, breaking all previous records.Six days after winning at the Commonwealth Games, Arshad was back at it on Friday at the Islamic Solidarity Games, when the 25-year-old threw the spear the farthest it had ever been at the multi-sport competition featuring top athletes from OIC members.

However, Arshad stood head and shoulders above the competition in Turkey. With a throw of 74.28 metres, Ahmed Magour of Qatar, who previously held the Games record of 83.45 metres, won silver. Ali Fathi Ganji of Iran won bronze with a throw of 71.24 metres.

But despite an elbow injury that has bothered him since since the Olympics in Tokyo last year, where he placed fifth, Arshad has nevertheless managed to accomplish these exploits.After starting on 79.40 metres, Arshad’s second throw was his best effort. His fourth and fifth throws were 82.40 metres and 83.33 metres, respectively, and his third throw covered a distance of 75.50 metres. 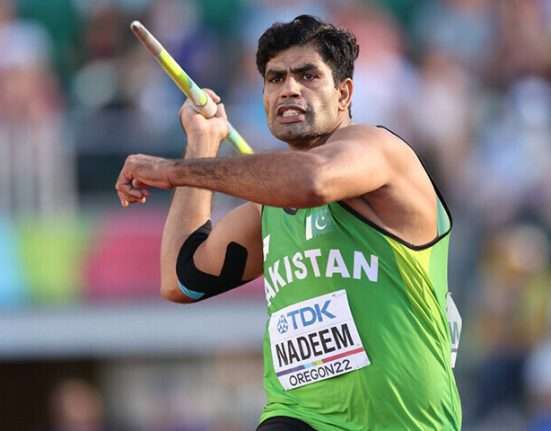 Arshad Nadeem, a star javelin thrower, has arrived in 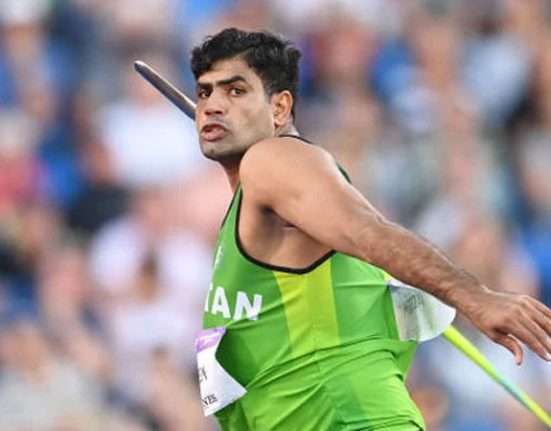 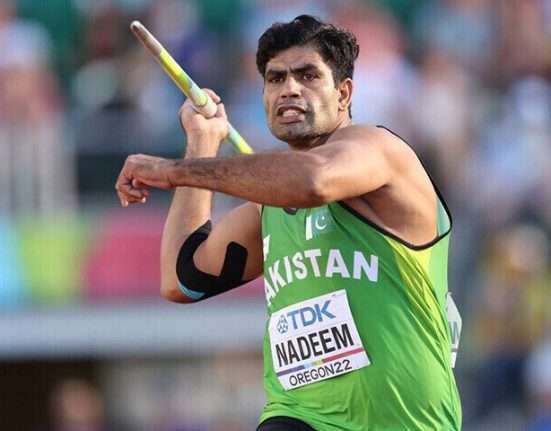