DOHA: As they began the 100-day countdown to the event, FIFA and the organisers in Qatar calculated the cost of moving the World Cup’s start date up by one day.

The governing body of football and the wealthy Gulf state both pledged assistance for fans, sponsors, and broadcasters affected by the change, which was revealed late Thursday, but they did not provide further information.

As the conservative host nation fights back against criticism of its record on human rights and fan anxiety about what to expect when they arrive, the sudden decision to move Qatar’s match against Ecuador forward by 24 hours, making it the gala opening match, has only increased the public relations concerns.

“The start date is in fewer than three months. This was a complete surprise. On condition of anonymity, a World Cup broadcaster executive stated, “It is not critical, but it is a headache.

Attaullah Tarar, a PM’s aide, is the target of a police raid to “give notice” 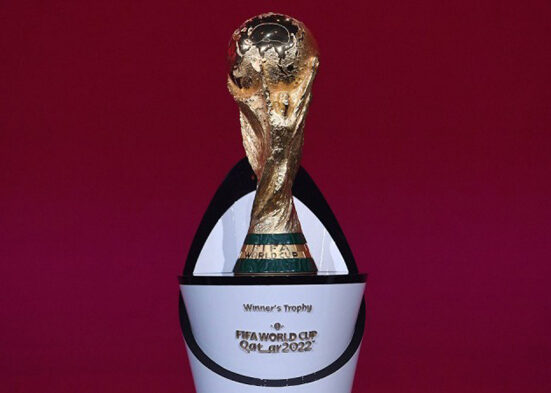 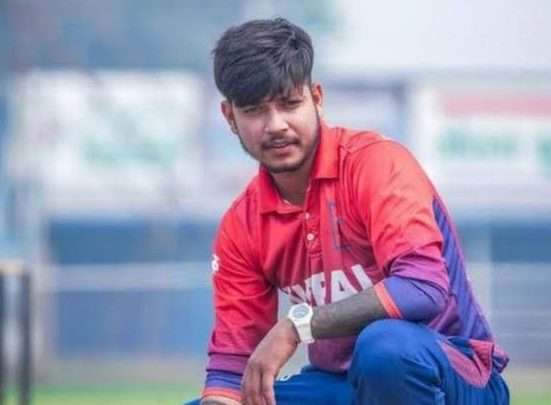 Lamichhane, the cricket captain for Nepal, denies the rape The Dubai Airport is prepared to handle World Cup 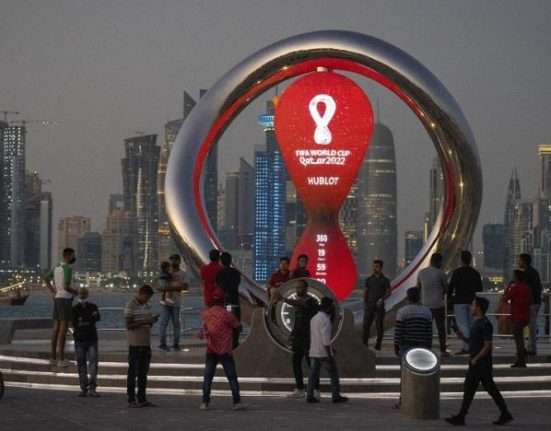