Roze News Sport After the US Open, Serena Williams will end her playing career
Sport

After the US Open, Serena Williams will end her playing career 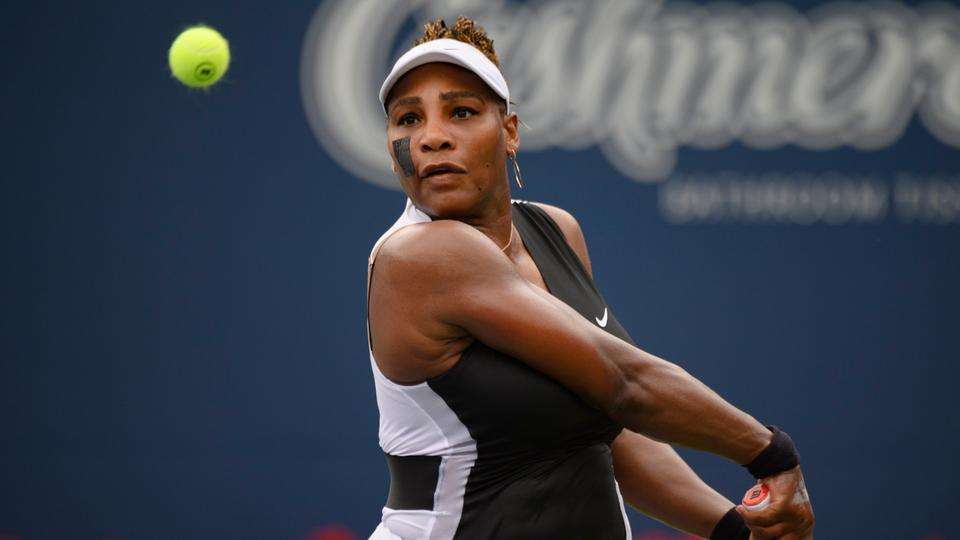 NEW YORK: The iconic American Serena Williams declared on Tuesday that she was “evolving away from tennis” and decided to retire from the sport after the US Open, which begins later this month. Williams dominated with 23 Grand Slam championships.

Williams won her second singles match since making a comeback at Wimbledon in June by defeating Spain’s Nuria Parrizas Diaz on Monday to go to the second round of the Toronto Open. However, the 40-year-old claimed following the match that she could now see her tennis career’s end in sight.

Williams remarked in a Vogue story, “I have never liked the word retiring.”Evolution may be the best word to use to describe what I’m doing. I’m here to let you know that I’m moving away from tennis and toward other priorities.