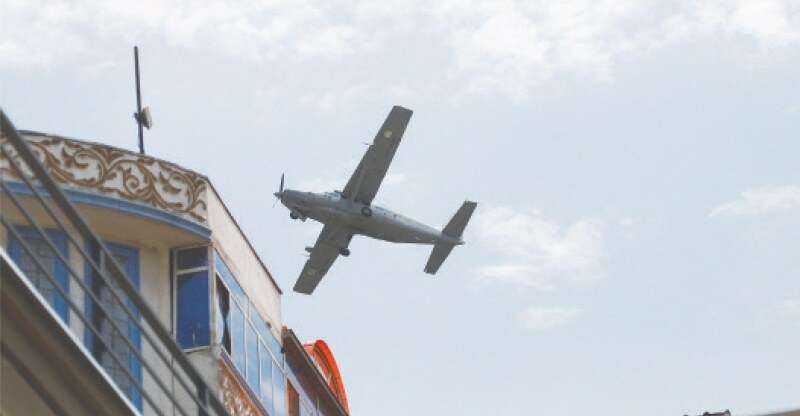 KABUL: On Wednesday, Taliban military planes screamed over the Afghan capital as the group’s defence ministry tried out recently repaired equipment, much of it left behind by foreign troops and purchased since the Taliban seized power a year ago.

Near the airport, helicopters and at least one jet, including what seemed to be at least one Russian-made MI-24 assault chopper and two other American-made aircraft, flew low over the skies of Kabul.

Enayatullah Khowarazmi, a spokesman for the defence ministry, claimed that the Taliban had recently refurbished some helicopters and were using the flyovers as a test.

He simply mentioned that “all types of aircraft” were being evaluated without specifying the precise manufacturer or nation of origin.Who had supplied the technical know-how to fix the helicopters remained unclear.

Pilots, mechanics, and other experts from the old Afghan National Army would be incorporated into the Taliban’s security forces, according to Taliban leaders. 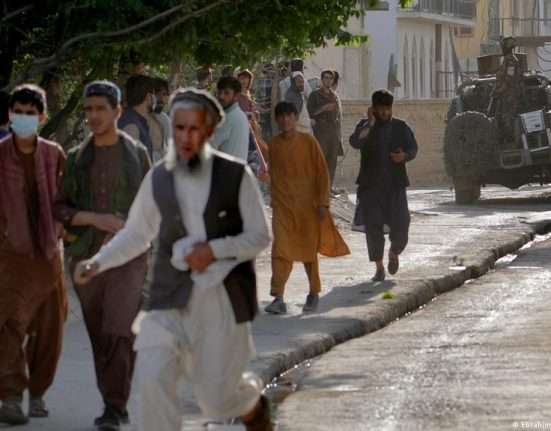 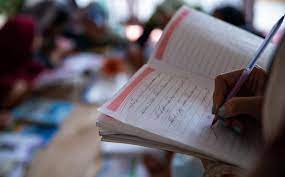 The women were compelled to work in Afghanistan during As hundreds of students return to school, Taliban soldiers