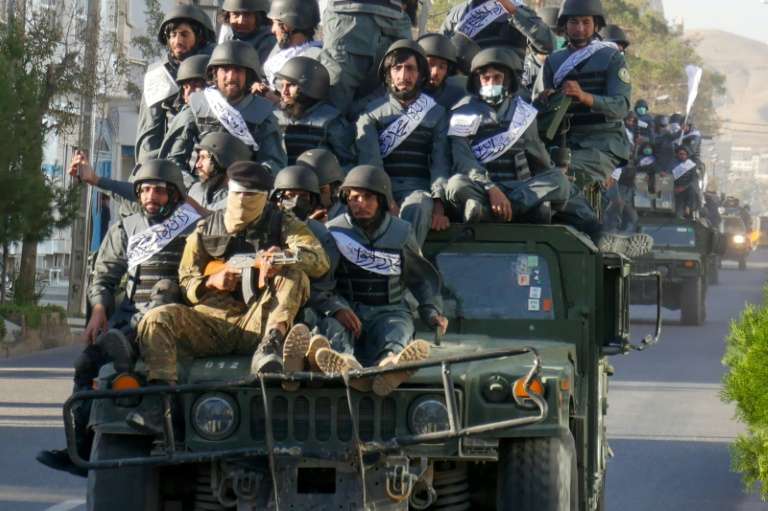 KABUL: After Washington unveiled plans to establish an external fund to oversee $3.5 billion of its stolen national reserves, the Taliban said on Thursday that the US had “usurped” Afghan assets. The US placed a $7 billion asset freeze on the central bank in August of last year, which exacerbated the poverty crisis brought on by the fall of the previous government and the suspension of foreign aid.

US President Joe Biden announced a plan to divide the funds earlier this year, with half going to help Afghanistan and the other half going to those affected by the 9/11 terrorist attacks, which led to the US-led invasion. According to government spokesman Zabihullah Mujahid, “The assets of the people of Afghanistan have been seized by the United States.”

“The United States does not possess these assets.” He insisted on “without any conditions” releasing the funds. The new Afghan Fund, based in Geneva, will be in charge of fundamental central bank duties, such as paying for Afghanistan’s imports of power and international arrears, as well as perhaps basic needs like currency printing. It will not provide humanitarian aid.

The US and other countries have been struggling with how to get supplies to Afghanistan without going via the Taliban since the 20-year military presence came to an end. 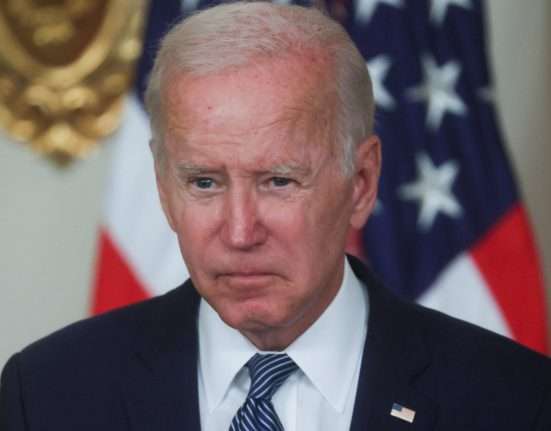 According to scientists, there is now a safe, easy