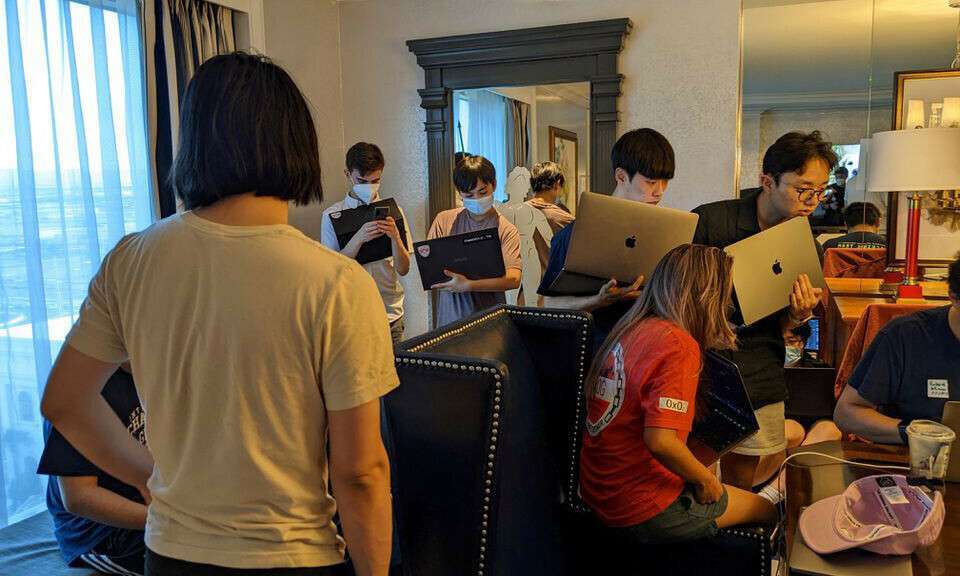 The “Olympics of hacking” “Capture the Flag” competition, which brings together some of the greatest in the world, was won by a team of hackers from two North American institutions.

The few dozen hackers competing in the challenge sat slumped over laptops from Friday through Sunday during the DEF CON security conference that hosts the event in the carpeted ballroom of one of the biggest casinos in Las Vegas.

Participants from Carnegie Mellon University, its alums, and the University of British Columbia made up the winning team, Maple Mallard Magistrates.

The challenge entails breaking into specially created software that was created by the competition organisers. Participants must defend themselves against hackers from other participants in addition to finding faults in the programme.