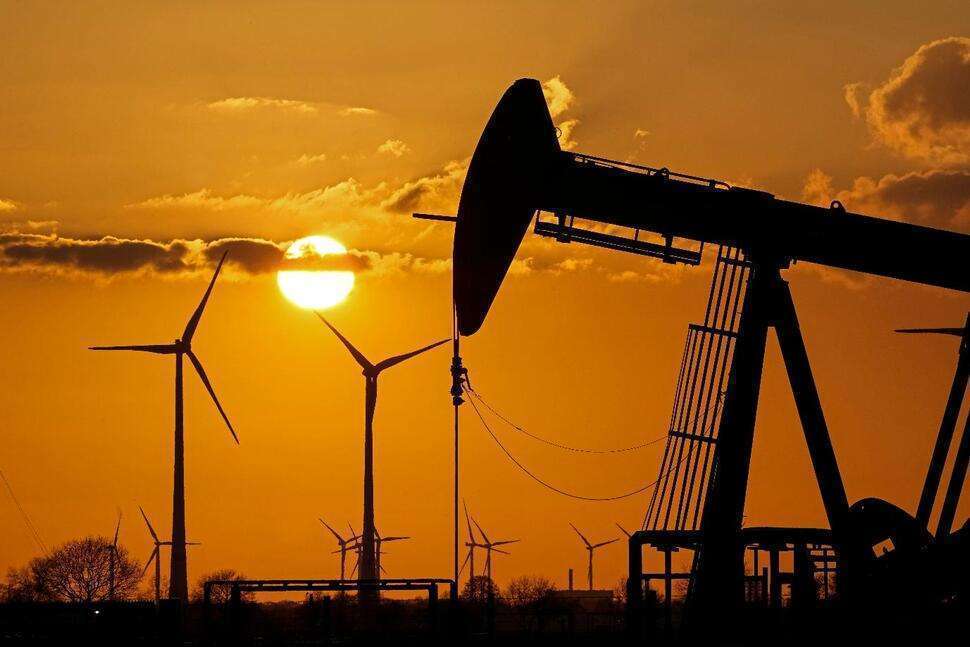 According to data obtained from trade and industry sources, India’s imports of crude oil from Russia declined in July for the first time since March along with its overall purchase, although Saudi Arabia’s supplies rose the first time in five month.

Indian refiners have expanded their long-term supply purchases from Saudi Arabia due to reasonable pricing, while prices for Russian supplies have increased due to increasing demand.India bought 877,400 barrels of oil per day (bpd) from Russia in July, a drop of about 7.3% from June.

Indian refiners are purchasing cheap Russian oil from Moscow after some Western nations and businesses rejected to do so in response to Moscow’s attack of Ukraine in late February.