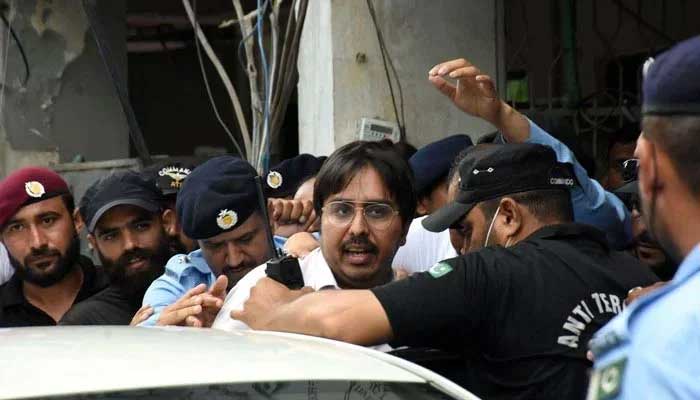 At 11 a.m. on Tuesday, an Islamabad court will make its decision about senior PTI politician Shahbaz Gill’s bail request in the sedition case brought against him.The court had stated during the hearing on Monday that it will render its decision following lengthy arguments from both sides today.

After several back-and-forth hearings and continuous accusations against the Islamabad police from Gill’s attorney, he was placed on judicial remand and is currently being held in connection with a sedition and arms recovery case.On August 9, Gill was arrested in Islamabad after a sedition case was made against him for stirring up unrest inside the Pakistan Army.

He had previously been accused of sedition. In the instance of the recovered firearms, his bail has already been approved.After conducting a late-night raid on the PTI leader’s room at Parliament Lodges, where they found guns, a satellite phone, and foreign currency, police booked Gill in the case.

The party leader is allegedly being subjected to humiliation, torture, and sexual abuse while being held by the police, according to the PTI, which has repeatedly called for his release on bail.The federal government and police have refuted the party leader’s accusations that he was not provided asthma medication.