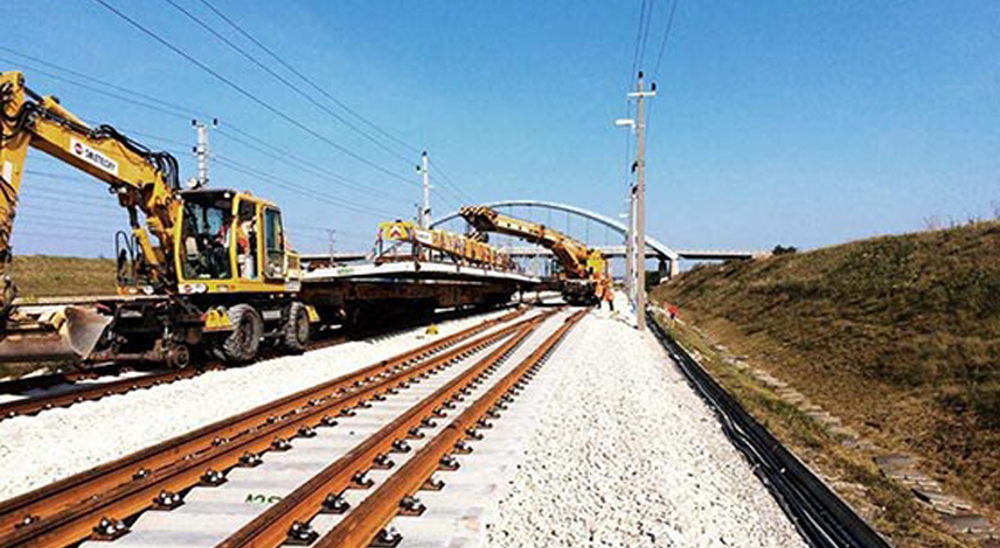 ISLAMABAD: Islamabad is prepared to sanction the increased price of the stalled project Mainline-1 up-grading of rail connection and supply of its security with a huge escalated cost of 45% just ahead of Prime Minister Shehbaz Sharif’s planned visit to China.The updated price tag for upgrading ML-1 and building the dry port at Havelian is currently put at Rs1,970.2 billion.

The government also suggested that security be provided for the Mainline-1 project, which is expected to cost Rs35.99 billion.In comparison to the previously approved cost of $6.8 billion, the updated cost of ML-1 and security has been estimated at Rs2 trillion, or almost $10 billion (at an exchange rate of Rs215 against the US dollar). The declining currency rate has resulted in a 45% increase in the revised price of ML-1.

The China-Pakistan Economic Corridor’s Joint Coordination Committee (JCC) is scheduled to meet in the final week of the current month, possibly on October 27. Pakistan wants all of the preliminary work to be finished before authorising the eagerly anticipated ML-1 project.Although Pakistan and China had signed a framework agreement in 2017 for ML-1, the CPEC’s progress had stalled over the previous five years, and the two countries were unable to come to a financial arrangement.

The ML-1 project, which was sanctioned by the previous PTI-led administration and was expected to cost $6.8 billion, was never carried out, and thus was a non-starter. In accordance with the new working paper, the Ministry of Railways changed its costs. For the current fiscal year, the government has allotted Rs 5 billion for the Public Sector Development Programme (PSDP).