Roze News PAKISTAN PTI got illegal funds, according to a unanimous judgement by ECP
PAKISTAN 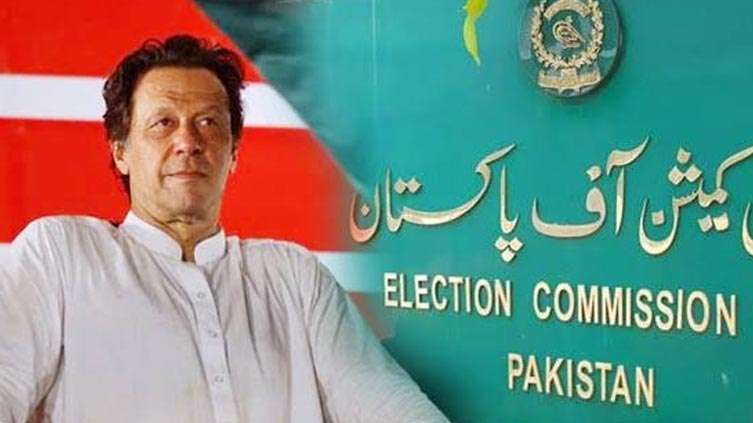 ISLAMABAD: The Election Commission of Pakistan has determined that the PTI did indeed receive banned contributions. The decision in the case was reserved on June 21.

The election commission initially referred to the case as the “foreign funding” case, but later granted the PTI’s request to change its name to the “prohibited fundraising” issue. The cause list for the case was made public by the ECP on Monday.

The cause list indicated that a three-member bench chaired by Chief Election Commissioner (CEC) Sikandar Sultan Raja, who arrived at the office early in the morning, would deliver the decision.

The choice to make the judgment public came after it was revealed how the PTI had accepted donations from the Wootton Cricket Club, which is owned by Arif Naqvi, the man behind Abraaj. Through a charitable match, money was raised, and a well-known Arab contributor also gave a sizable amount.

Khan ignored Babar’s persistent attempts to persuade him that some of the PTI’s top leaders were engaged in financial wrongdoings; as a result, the former PTI leader eventually filed a complaint with the ECP.