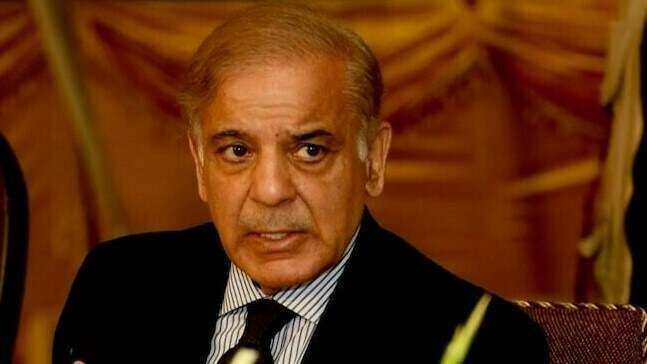 The Prime Minister added that over 33 million had been affected; more than 1,300 human lives were lost; and extensive damage was caused to agriculture, livestock, property, and critical infrastructure.

Prime Minister Shehbaz Sharif underscored that rehabilitation and reconstruction would pose serious challenges and entail the commitment of enormous resources.

Expressing satisfaction at the upward trajectory in the Pakistan-US relationship, Prime Minister Shehbaz Sharif underlined the need for a constructive and sustained engagement between the two countries, based on mutual respect, trust, and understanding.

The Prime Minister emphasized that, despite being one of the lowest producers of carbon emissions, Pakistan was bearing the brunt of the consequences of climate change. He stressed that the developed countries must step up their climate ambition, including the provision of predictable climate finance for mitigating the adverse impacts of climate change in the developing world.

The group traveled to Sindh to see the extent of the destruction and human suffering, and it met with key stakeholders to discuss methods and means of assisting Pakistan in its recovery. efforts in a sustained manner. Congresswoman Lee, while sharing her deepest sympathies for the flood victims, particularly those who had lost loved ones, lauded the efforts of Prime Minister Shehbaz Sharif and expressed the hope that the Pakistani nation 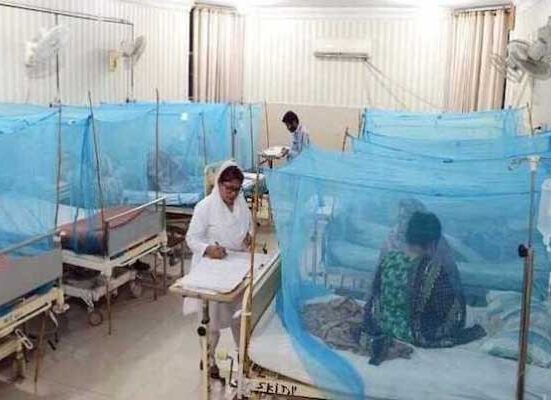 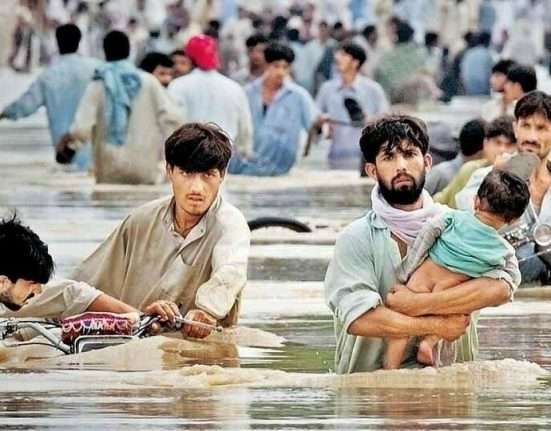 Ahsan thanks APCEA for its contribution of Rs15.5 million