The US dollar gained ground against the Pakistani rupee on Wednesday, reversing a nearly week-long downward trend for the greenback after Nawaz Sharif and other top unity government officials criticised Finance Minister Miftah Ismail for increasing the cost of gasoline in the nation.

Additionally, according to sources in the Ministry of Finance, all obstacles to the loan revival agreement between Pakistan and the IMF have been eliminated.In the upcoming days, it is projected that the Pakistani rupee would perform much better.According to the Ministry of Finance, the Pakistani government sent a confirmation to the IMF on Monday. 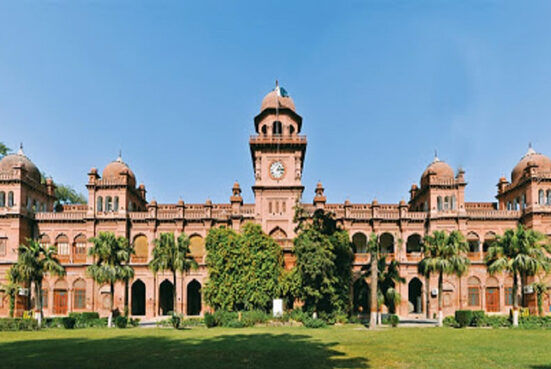 PKR is losing ground to the US Dollar in