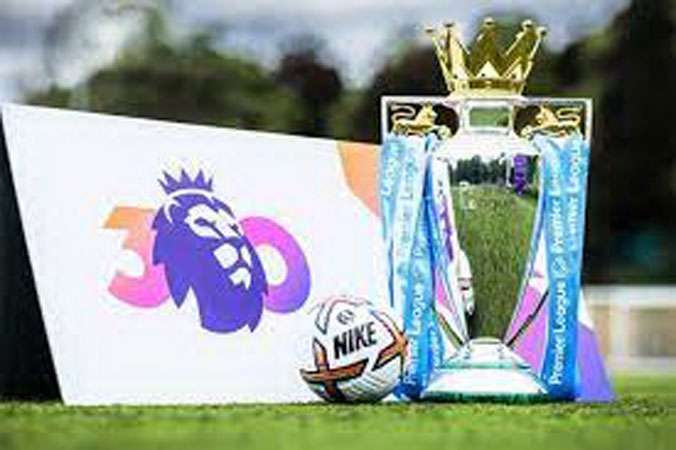 MANCHESTER: The Premier League commemorated its 30th birthday on Monday, celebrating the three decades during which English club football evolved into the top sports entertainment offering in the world.

After defying 104 years of tradition by quitting the Football League and refusing to share their earnings with the clubs in all four divisions of the professional game, the top teams controversially established a “super league” in 1992.

The decision was supported by the governing Football Association, which was seen as a betrayal by many lesser teams, and domestic television firms, which were seen with distrust by doubtful supporters’.

The American style approach, which was clear in the imitation of the NFL’s “Monday Night Football,” helped to boost the national sport’s appeal to new heights, but initially some people scoffed at the razzmatazz.

Teddy Sheringham, who scored the first televised league goal for Nottingham Forest against Liverpool, stated, “I don’t think we all realised just what the Premier League was going to become 30 years ago.”These were novel and exciting times. On a Monday night, there were dancing females, and everything was fan-dabby-dozy, he said. 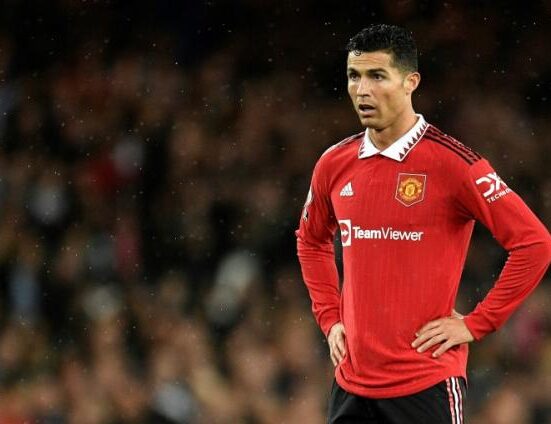