Pak vs. Eng T20I match officials are announced by PCB 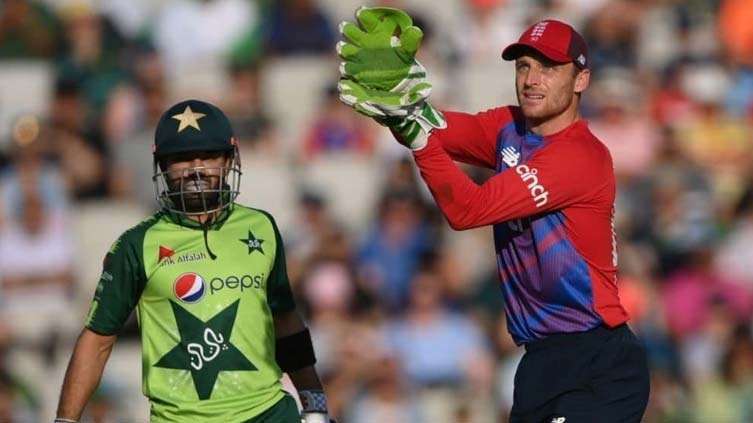 The home T20I series versus England is set to begin on September 20. The Pakistan Cricket Board (PCB) confirmed the match officials on Saturday.The playing control crew for the seven Twenty20 Internationals, which will be played in Karachi and Lahore from September 20 to October 2, will be led by Muhammad Javed Malik, a member of the International Panel of ICC Match Referees.

The on-field umpiring for the series will be handled by five officials. Aleem Dar will bat for four T20Is, Ahsan Raza for three, Asif Yaqoob for two, Rashid Riaz for one, and Faisal Afridi for two.On September 20, 22, 23, and 25, the National Stadium will host the first four T20I matches. In Lahore, at the Gaddafi Stadium, the action will move for the final three games beginning on September 28.

After the iPhone 14 presale opens, the Apple Store may experience downtime