Roze News International Nancy Pelosi, the speaker of the US House, starts her closely-followed Asia tour in Singapore
International SINGAPORE: Nancy Pelosi, speaker of the US House of Representatives, was scheduled to begin a tour of four Asian nations on Monday in Singapore amid heated rumors that she would incur the wrath of Beijing by also travelling to Taiwan, the self-ruled island claimed by China.

Pelosi will be leading a congressional delegation to the region, which will stop in Singapore, Malaysia, South Korea, and Japan, according to a statement. Taiwan wasn’t even mentioned. China views the visits by US officials to Taiwan as a good sign for the island’s independence push.

Taiwan and Washington don’t have any formal diplomatic relations. Pelosi, who is third in line for the presidency and has long been a critic of China, would pay a visit at a time when relations between Washington and Beijing are deteriorating.

The last House Speaker to travel to Taiwan was a Republican named Newt Gingrich in 1997. President of China Xi Jinping cautioned his American counterpart, Joe Biden, over the phone last Thursday that Washington should uphold the one-China concept and that “those who play with fire will perish by it.”

Biden assured Xi that US policy toward Taiwan has not changed and that the US government vehemently opposes any unilateral actions that would threaten regional peace and security. 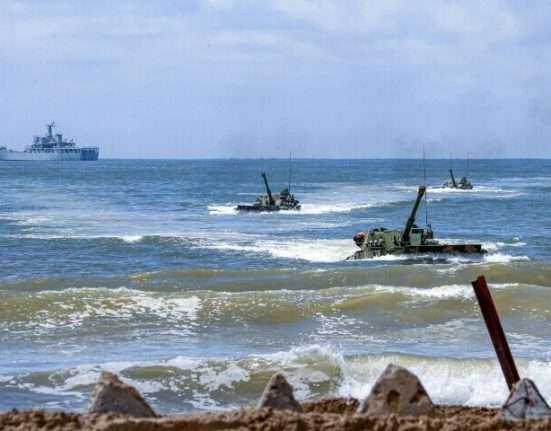 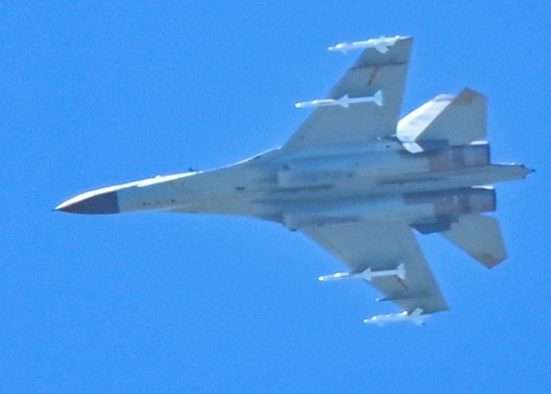 China summons the US ambassador in response to Pelosi’s