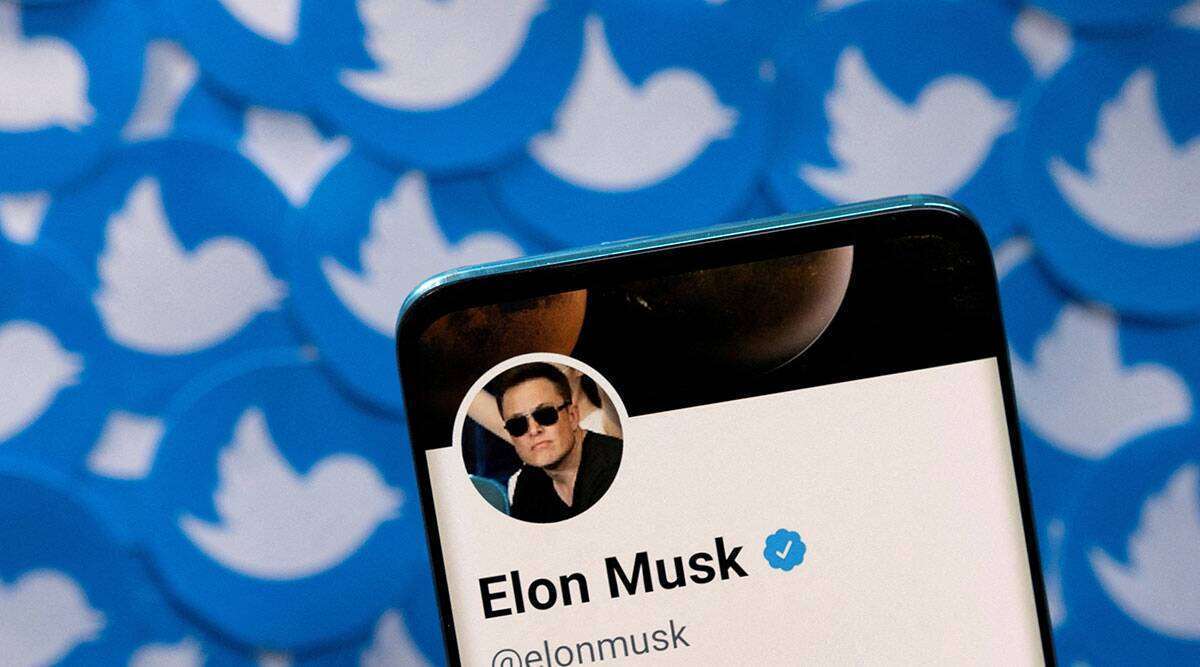 According to reports, Elon Musk, a billionaire businessman who is seeking to back out of his agreement to buy Twitter Inc (TWTR.N), is requesting documents from ad tech firms in order to discover more about Twitter’s bot and spam accounts.

These documents were filed in a Delaware court on Thursday.Tesla’s CEO claimed that Twitter was hiding information about how it calculates the percentage of bots accessing its website; in response, Twitter sued him for allegedly attempting to breach the $44 billion agreement.

October 17 is the date of the trial.Technology is used by the New York-based companies DoubleVerify and IAS to independently confirm that real people are viewing digital adverts. Advertisers utilise these services to ensure that real people, not simply automated bots, view the advertisements they pay for.