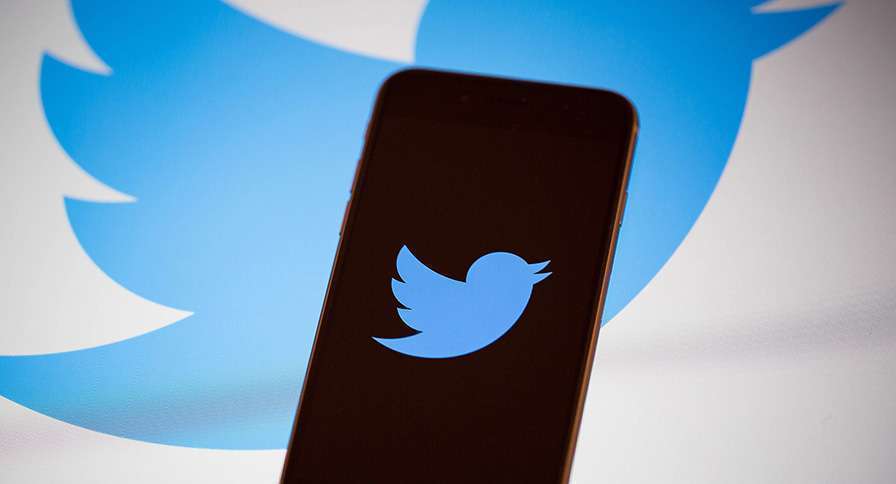 The updated verification system on Twitter would apparently feature two tiers: one for paid subscriptions, and another with a blue checkmark for chosen official accounts.According to Esther Crawford, vice president of Twitter, the latter won’t be charged for.

Crawford stated on Twitter that only “government accounts, commercial companies, business partners, significant media outlets, publishers, and some public figures” will be eligible for official verification.

The creation of this new tier appears to respond to the criticism that the business has faced ever since its new CEO, Elon Musk, announced a paid membership for verified accounts, opening it available to internet users in general.

Critics were worried about fraudsters and imposters abusing the system. Musk responded to the criticism by announcing a plan to block all accounts attempting to imitate others, but Twitter users retaliated by adopting Elon Musk’s name to make their point.Twitter’s verification mechanism is anticipated to launch in a few days. 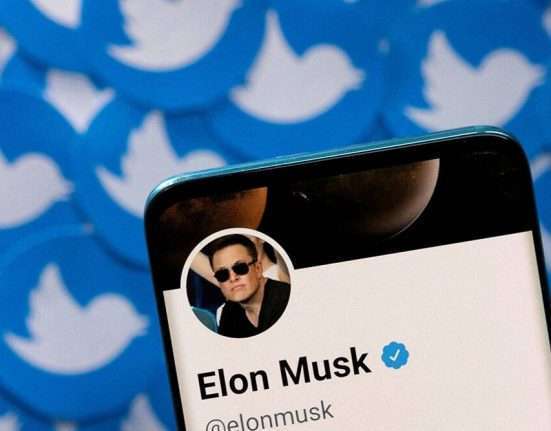 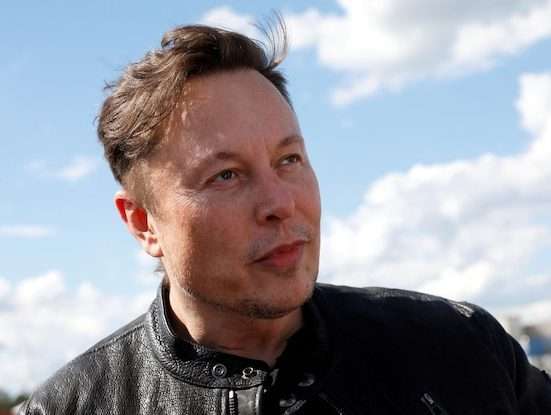