DUBAI: No one has the right to accuse Iran of being responsible for Friday’s attack on Salman Rushdie, which he and his supporters are exclusively responsible for, the Iranian foreign ministry said on Monday.

The novelist, who has faced threats for decades after enraging Iranian clerics with his books, is recovering after being stabbed multiple times during a public event in New York state.In Iran’s first official response to Friday’s attack, Ministry of Culture spokeswoman Nasser Kanaani stated that freedom of expression did not justify Rushdie’s insults to Islam.

Muslims regard parts of his 1988 novel “The Satanic Verses” to be blasphemous. “We do not consider anyone else deserving of shame, censure, and condemnation during the onslaught on Salman Rushdie,” Kanaani declared during a news conference. “In this case, no one has the authority to accuse Iran.” 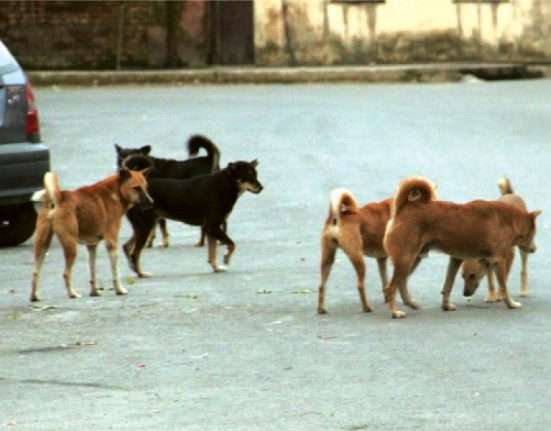 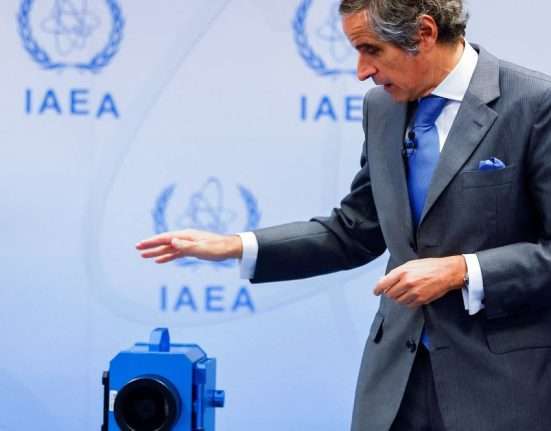 As Iran eases demands, the 2015 nuclear agreement could According to Miftah Ismail, Iran can meet Pakistan’s oil