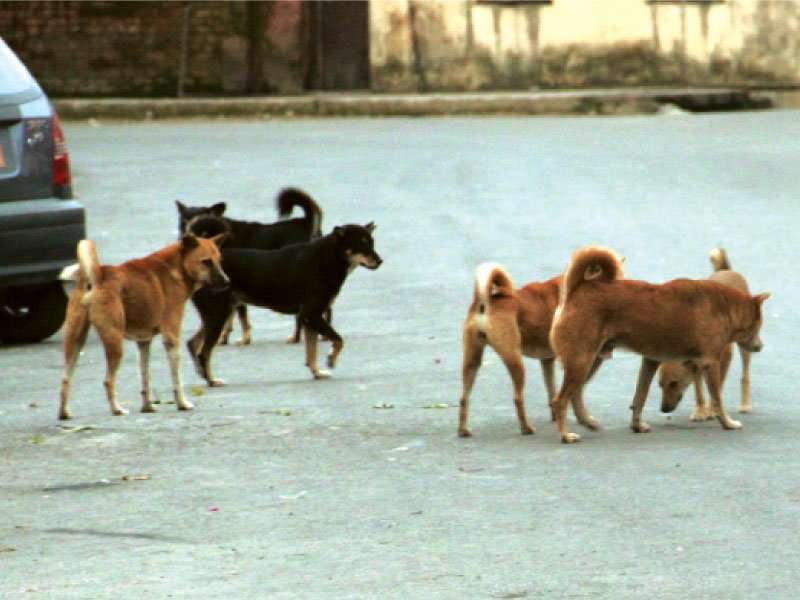 It was discovered Tuesday morning that a female polio health worker had been mauled and hurt by street dogs in Layyah, close to Chowk Azam, during an ongoing anti-polio virus campaign.

While giving a youngster the vaccine, the worker was attacked. After being treated, she was transferred home from the hospital.It was discovered that the Layyah district administration lacked the canine-killing medications.

The municipal committee stated that they had asked for the administration to provide the drugs but had not received a response when asked why they were not available.

After 27 years, iconic Serena Williams is getting ready to retire at the US Open