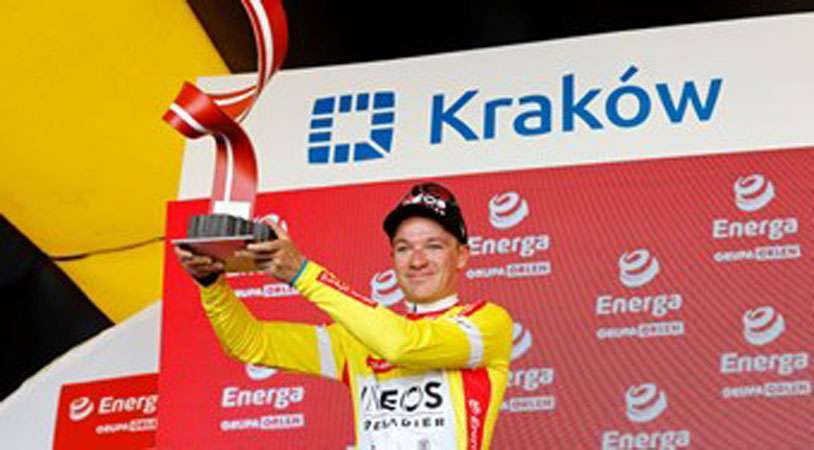 MUNICH : Fabio Jakobsen won an elite sprint for the line at the European road racing championships on Sunday, two years after a near-fatal cycling accident. Jakobsen, who won a stage of the Tour de France in July, jumped out of Belgian Tim Merlier’s slipstream to win right at the finish, while Frenchman Arnaud Demare snuck past Merlier to take second.

The race featured the majority of the World Tour elite, with just Wout van Aert missing. The Italian team appeared to be well positioned to get Elia Viviani into the mix, but he could only finish seventh.The 25-year-old Jakobsen nearly ended his career in Poland but has recovered to become one of the most dangerous sprinters in road cycling, saying after winning his maiden Tour de France appearance in July, “It’s like a second life.”

A year after earning the VueltaaEspana sprint points green jersey and three victories, the Quick Step rider was selected for the Tour in June ahead of British great Mark Cavendish. 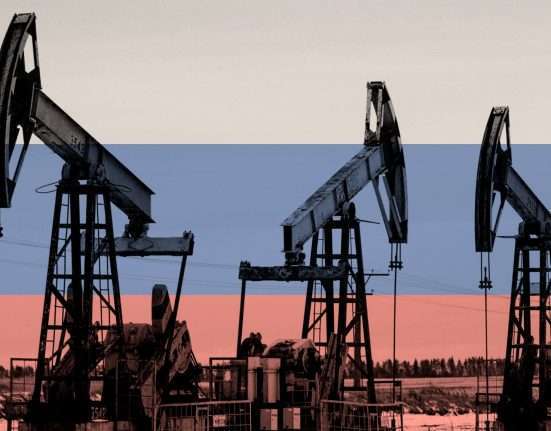 Three European countries’ oil transit from Russia has been