In the Gill remand case, IHC summons the advocate general of Islamabad and police authorities 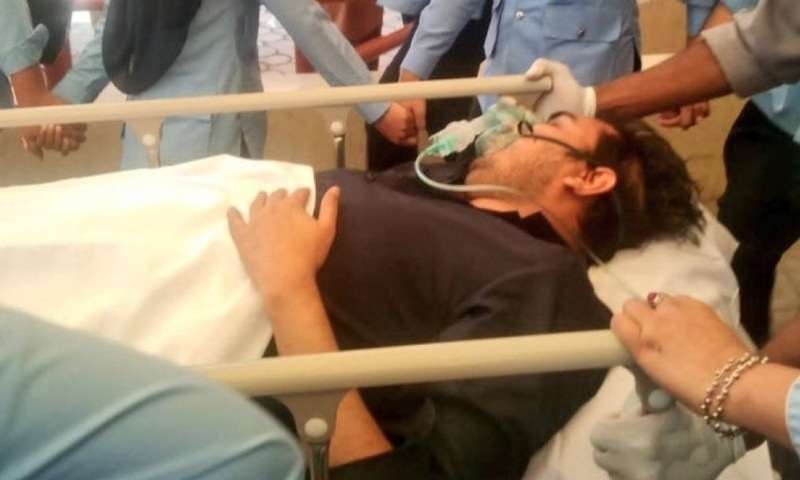 In order to summon them for the hearing of the PTI’s appeal against the physical detention of senior PTI leader Shahbaz Gill by police in a sedition case, the Islamabad High Court (IHC) on Thursday sent letters to the Islamabad advocate general, additional attorney general, and other authorities.

Gill, who has been detained since August 9th, was put into police custody by a district and sessions court yesterday.The PTI attorney insisted during today’s session that Gill is being “tortured” while in custody.The hearing was postponed until 3 p.m., and the judge ordered the officials to show up when the session resumed.

Adiala Jail Superintendent, Kohsar Police Station SHO, Investigation SSP, and Inspector General of Islamabad are among the additional authorities who have been called.After a protracted custody dispute that lasted for several hours on Wednesday, Gill was sent to the PIMS Hospital.