Greek fiscal supervision by the EU expires after 12 years ATHENS: On Saturday, Greece ended a 12-year period of budgetary oversight by the European Union that had been imposed in exchange for bailouts following a dire debt crisis.Athens disclosed a substantial increase in its public deficit in November 2009, which finally sparked a financial crisis across the eurozone and wrecked Greek finances for a decade.

The International Monetary Fund, the European Union, and the European Central Bank, collectively known as the “troika,” required broad reforms from Athens in exchange for the 289 billion euros in bailout funds and to prevent Greece from exiting the eurozone.

These included significant reductions in governmental spending and pay, tax increases, privatisations, and other broad reforms aimed at balancing the budget.The unemployment rate rose to about 28 percent, the economy shrank by more than a quarter, and skilled workers left the country in large numbers.

According to Prime Minister Kyriakos Mitsotakis, “a cycle of 12 years which brought agony to residents, led to economic stagnation, and divided society” has come to an end.He declared that “a new horizon replete with growth, unity, and prosperity for all arises.” “Today’s Greece is a distinct Greece. 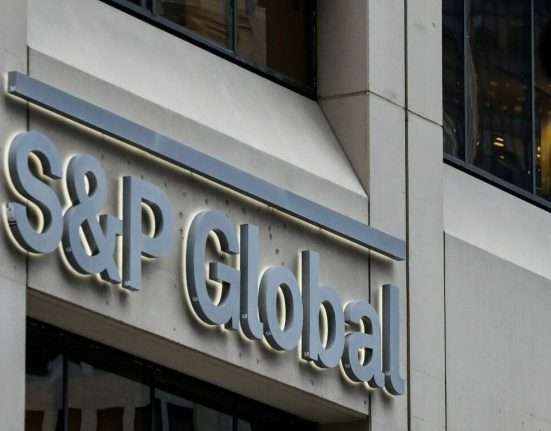