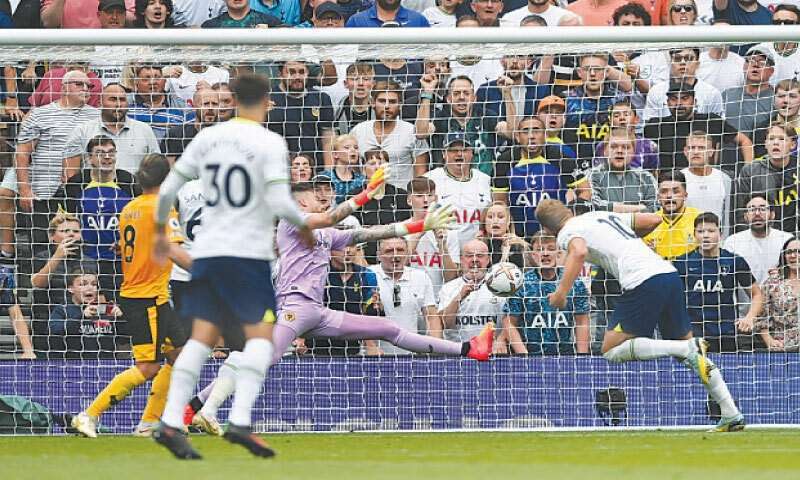 On Saturday, Tottenham Hotspur defeated Wolverhampton Wanderers 1-0 to move atop the Premier League, while Leicester City’s dismal start to the year was made worse with a 2-1 loss to Southampton. This was Harry Kane’s 250th goal for Tottenham Hotspur.

Tottenham appears to be well-positioned if anyone is going to challenge Manchester City and Liverpool for the title after heavily supporting Antonio Conte in the transfer market during his first full season in command.

Tottenham has already accumulated seven more points in the first three games of the new season than they did from their respective matchups last season after a strong finish to the previous one allowed them to knock out rivals Arsenal from north London and secure a spot in the Champions League.

Conte was still unhappy with his team’s sloppy first-half performance, which he felt should have been punished against stronger opponents.Newest hires Although Goncalo Guedes and Matheus Nunes performed admirably for Wolves, they have only scored once in three games this season due to errors by Guedes, Ruben Neves, and Daniel Podence.

After the half, Spurs significantly improved, and they were rewarded when Kane headed in a corner that Ivan Perisic had flicked on.

Greek fiscal supervision by the EU expires after 12 years 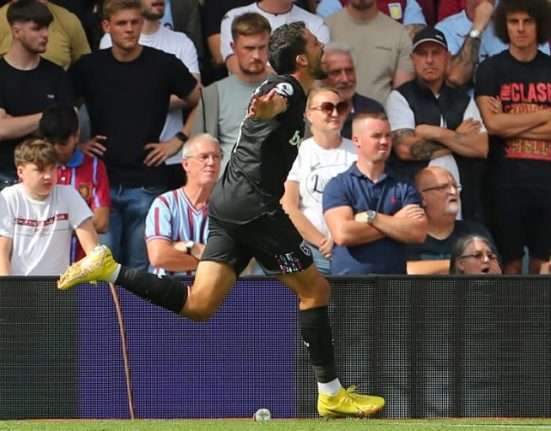 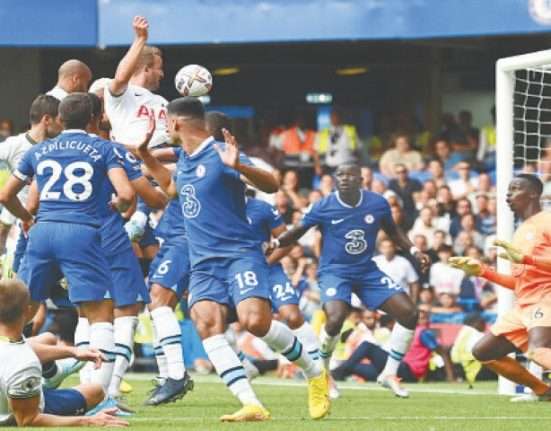 Conte and Tuchel both see red after Kane steals