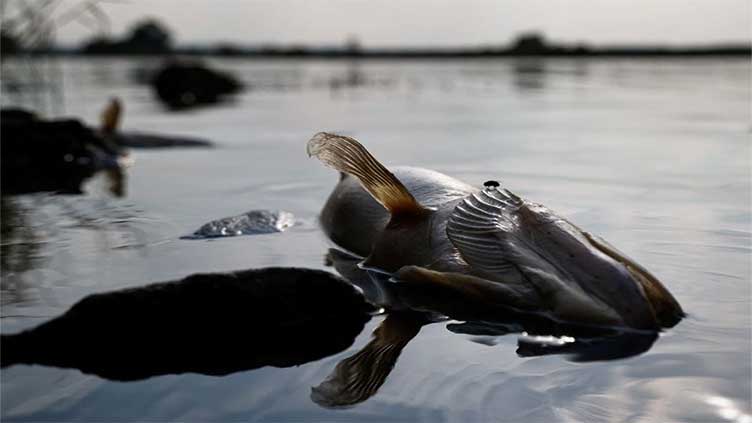 WIDUCHOWA: As thousands of dead fish crowded the banks of the Oder River on August 11, people of the Polish village of Widuchowa recognized an ecological catastrophe that had started in late July in the nation’s south-west was heading towards the Baltic Sea.

The government started a crisis response that many experts claim was too late as Widuchowa people looked for tools to pull the dead bodies from the river.The mayor of Widuchowa, which is around 400 kilometres (250 miles) from the town where dead fish had first been found, Pawel Wrobel, stated, “It’s been the hardest five days of my life.”

“I never imagined going through such a disaster.We learn from our mistakes because we don’t know how to do it or what tools to utilise, according to Wrobel.On August 12, Polish Prime Minister Mateusz Morawiecki sacked the leaders of Poland’s general environmental inspectorate and national water management authority, claiming that their organisations should have reacted sooner.

It is still unknown what contaminated the Oder, Poland’s second-largest river, despite countless examinations of fish and water samples performed by Polish and foreign laboratories, as well as a $1 million (US$211,775) incentive for information on the cause of contamination. According to WWF, 90 percent of the seafood eaten