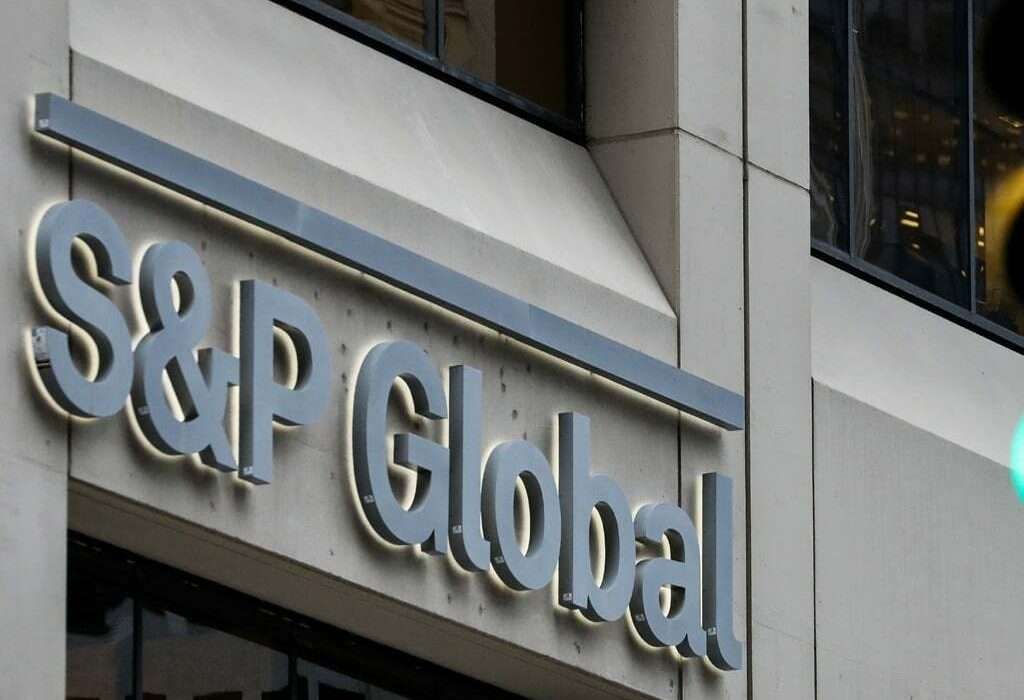 SINGAPORE: The country’s external position is deteriorating due to increasing commodity prices, the depreciation of the rupee, and tighter global financial conditions, according to the most recent Standard & Poor’s (S&P) Global Ratings, which changed Pakistan’s credit outlook from neutral to negative.

According to a statement released by S&P on Thursday, Pakistan’s credit rating may be lowered if support from bilateral and multilateral lenders rapidly declines or if usable foreign exchange reserves continue to decline. The business also confirmed the country’s rating at B-, which puts it on level with Angola and Ecuador.

As Pakistan prepares to make a $1 billion bond payment in December, the rupee has lost more than 30% of its value against the dollar this year and the nation’s dollar debt has fallen to record lows.The administration is attempting to get billions of dollars from the International Monetary Fund and nations like China and Saudi Arabia in an effort to allay concerns that the country may follow Sri Lanka into a default this year.

Longer YouTube videos can now be cut down to Shorts