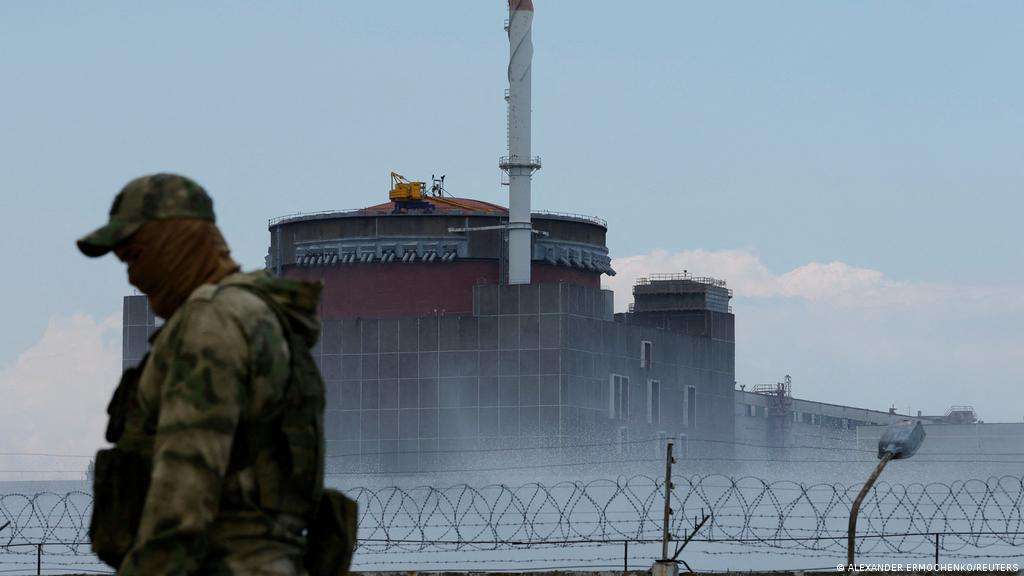 KYIV: Three grain ships left Ukraine on Friday as part of a historic agreement to prevent major food shortages, as Kyiv and Moscow traded accusations of attacking Europe’s largest nuclear site and shutting down a reactor.

Since the beginning of their invasion, Russian forces have held the Zaporizhzhia nuclear power facility in southern Ukraine, and Kyiv has charged them with keeping heavy weapons there. Moscow, for its part, has charged Ukrainian forces with attacking the plant.

The operator of a state-run nuclear power facility in Ukraine reported “three hits” near one of the power blocks where the nuclear reactor is situated. According to the report, Rosatom employees hurriedly departed the facility before the attacks, which caused damage to a power cable and prompted one of the reactors to shut down.

Ukrainian President Volodymyr Zelensky urged Russia to “bear responsibility for the basic fact of presenting a threat to a nuclear plant.”