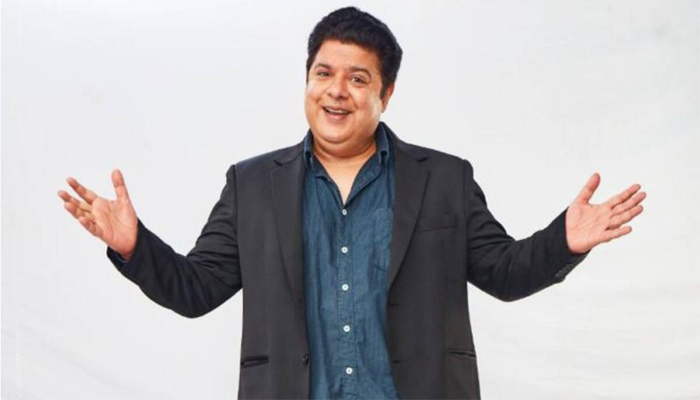 Sajid Khan seems to have stepped down from the popular reality series Bigg Boss 16 after Abdu Rozik. There is a sneak peek of the next episode in a video posted by the show’s official Twitter account. The Housefull director is seen in the one-minute footage bidding his goodbyes to the crowd while the host announces his leave.

As the news is announced, some of his housemates, notably Sumbul Touqeer Khan, can be seen crying. The video also reveals Bigg Boss explaining why Khan made the difficult choice to return to the programme in order to rekindle his relationship with his fans and how he was the only housemate who was adored by everyone.

Before the video closes, Khan makes one last speech. “I fold my hands, apologising to everyone I fought with. You all helped me a lot,” The actor from Saathi says this while making a contrite gesture with his hands.

However, after seeing the preview, many viewers did not share Khan’s opinions and were quick to label this exit as anticipated and planned.

“Abdu Rozik and Sajid Khan never entered the competition. Both of them received payment for entering, the former to improve his reputation and the latter to gain notoriety in India. They were bound by contract to remain for a specific amount of time before being removed, “said one of the fans. 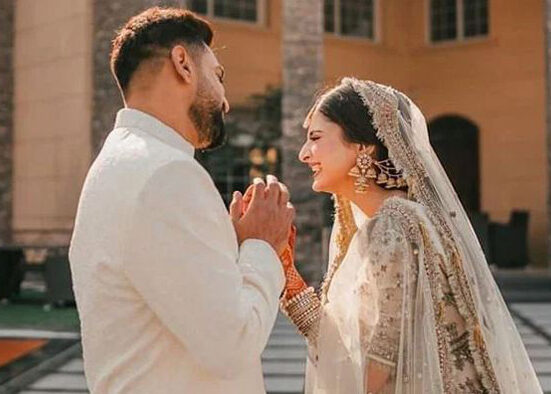 Haris Rauf clarifies that his wife Muzna doesn’t use 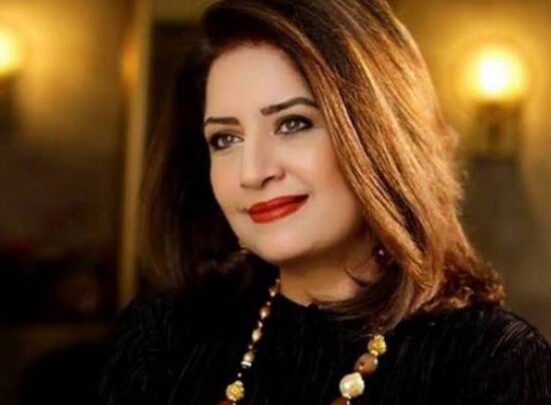 Pakistan is eliminated from the hockey medal chase at 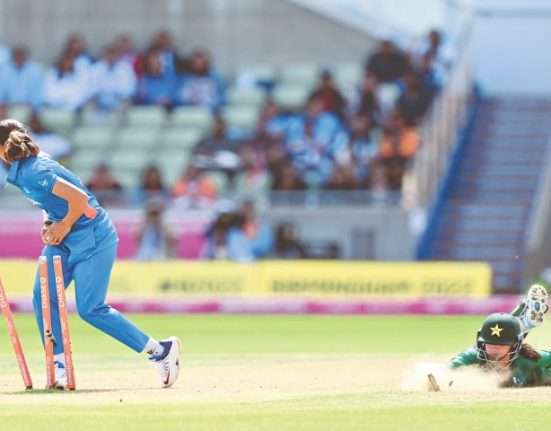