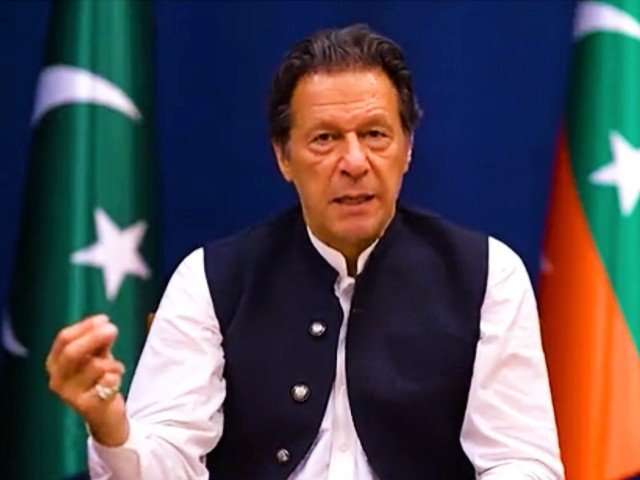 According to former chief justice of the Sindh High Court, Justice (retired) Shaiq Usmani, Chairman Imran Khan might receive a six-month prison term for contempt of court.If found guilty in the case, Imran Khan will be disqualified and forbidden from running for office for five years.

“The contempt of court case involving Imran Khan is apart from other typical contempt instances. He identified a judge and threatened to take action against her, which is why.” If a court rules against you, Usmani stated, “You can criticise the verdict, not the judge.

“He claimed that the PTI chairman is in danger since he committed a serious error out of excitement.He suggested Imran Khan’s apologies might not be enough to save him. PPP leader Qamar Zaman Kaira urged the federal government to take action against Imran Khan in a statement on the same current affairs programme. According to him, the judiciary has taken action in response to a threat against a judge.

Are the IG and DIG jobs less important than a magistrate, Kaira questioned?There is a perception that Imran Khan is “laadla plus,” not just a “laadla,” according to PML-N leader Talal Chaudhry. He added that the government’s obligation also includes protecting its employees. “Arresting Imran Khan is not only a desire of the government; it is its responsibility,” he said.

Major setback: Sri Lankan pacer will not compete in the 2022 Asia Cup 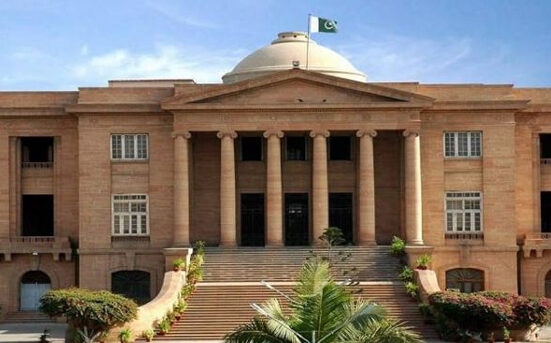 Sindh High Court has denied request to include Holy