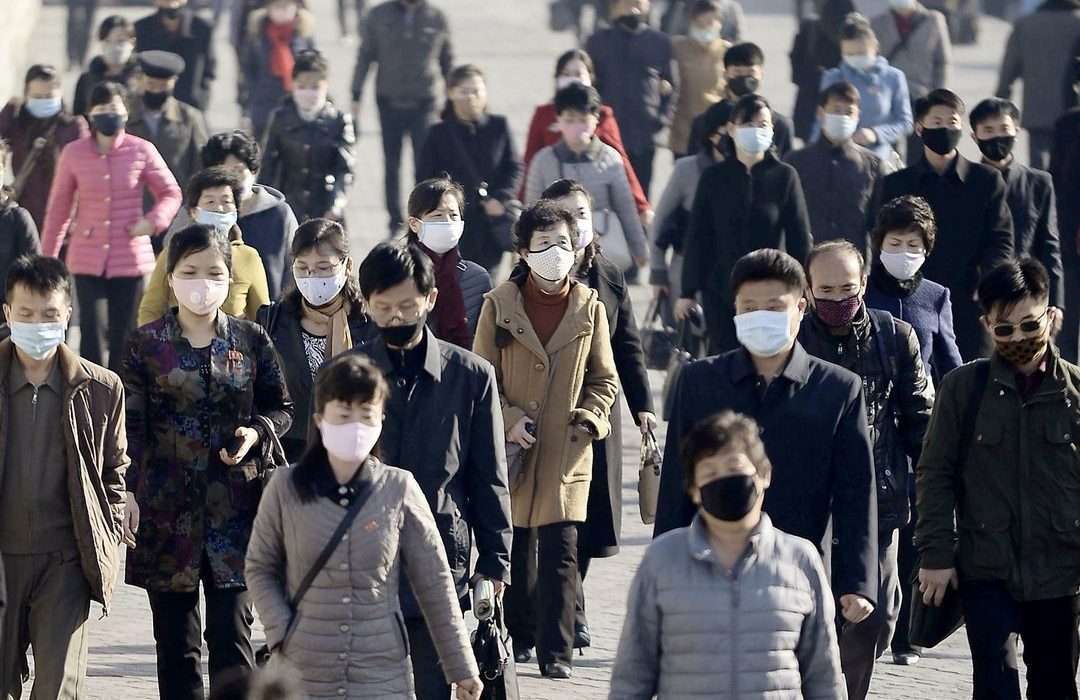 BEIJING: China’s trade data revealed on Saturday that North Korea acquired more than 1 million face masks and 15,000 pairs of rubber gloves in July, just before announcing victory over Covid-19.Pyongyang declared victory over the coronavirus last week, capping a brief battle against 4.77 million “fever” cases. Since July 29, there have been no more such incidents reported.

However, according to data provided by Chinese customs, China sold 1.23 million facial masks to North Korea in July for a total of $44,307, a significant increase over the 17,000 masks exported the month before.Data showed that the North purchased more than 11.93 million masks from China between January and July, the last month for which data is available.

According to the data, North Korea did not import any Covid-19 prevention and control products from China in May.The total value of China’s shipments to North Korea increased from $19.05 million in June to $59.74 million in July.Top exports included cigarettes, rice that had been partially or completely processed, disodium carbonate, and smoked sheets of natural rubber.

According to Chinese customs records, North Korea spent $5.16 million on semi- or fully milled rice, $1.98 million on soybean oil and fractions, and $1.21 million on granulated sugar in July.

In two accidents in Turkiye, 32 people died and scores were injured After the “success” at COVID-19, North Korea lifts the US accusations of North Korea’s nuclear development would “never 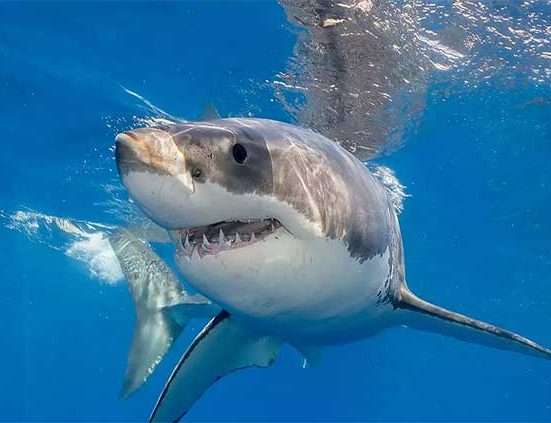 A Chinese vlogger who consumed a huge white shark