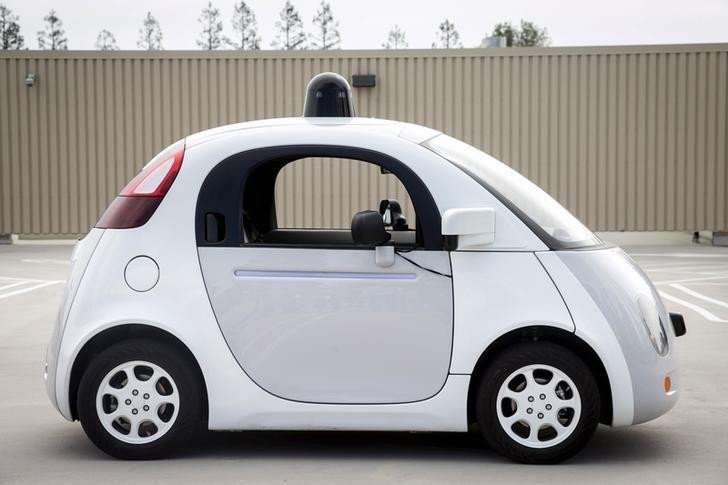 Britain announced plans for new rules and 100 million pounds ($119.09 million) in funding on Friday, stating that it intended a widespread implementation of autonomous vehicles on roads by 2025.

The developing market for driverless vehicles, which the government valued at 42 billion pounds and predicted could generate 38,000 new employment, was something it claimed it wanted to capitalise on.

According to Grant Shapps, the secretary of transport, “We want the UK to be at the forefront of developing and using this fantastic technology, which is why we are investing millions in crucial research into the safety and setting the legislation to ensure we reap the full benefits that this technology promises.

“While some self-driving cars may be permitted on major highways by the end of the year, Friday’s statement also laid the groundwork for a much wider rollout, including for delivery and public transportation.

35 million pounds were included in the financing package for safety studies, which would inform new laws that was slated to take effect by 2025.

Fawad suggests forming a committee of PPP, PML-N, and PTI leaders to look into Gill’s “treatment” 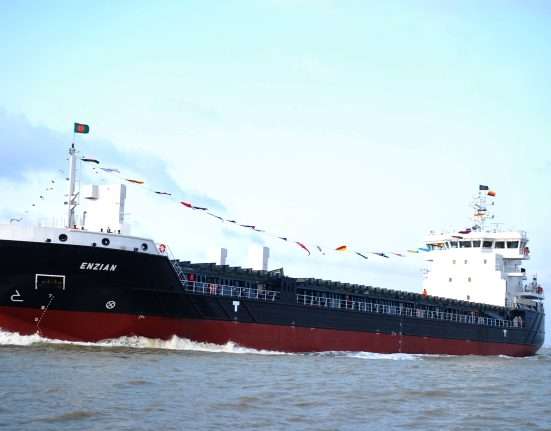 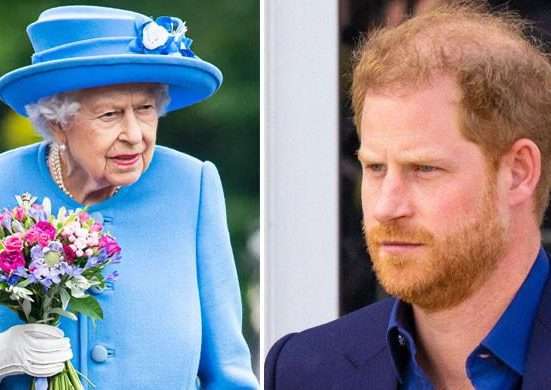 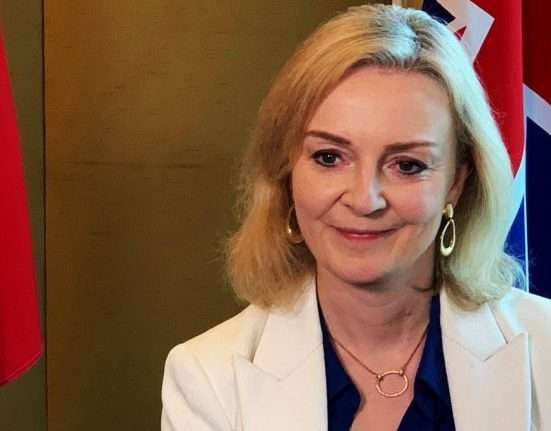 China’s population will start to decline by 2025, according