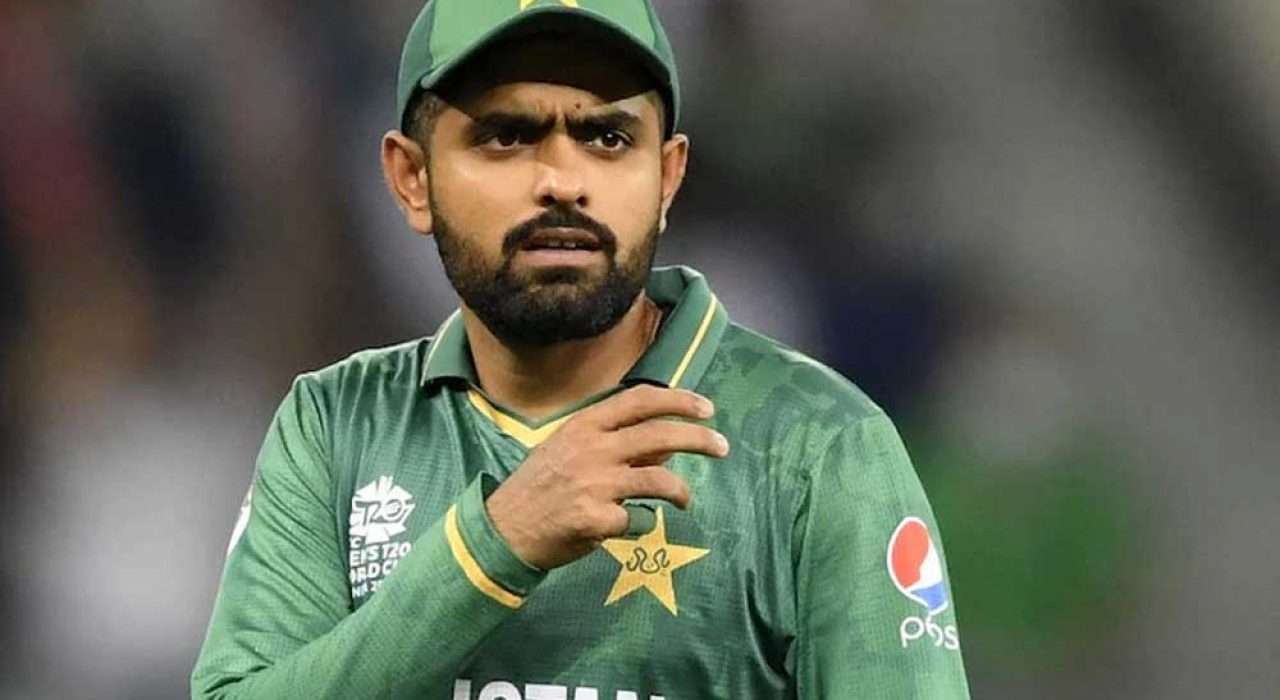 After putting on a lacklustre performance in the ongoing Asia Cup, Pakistan captain Babar Azam, who has ruled the T20I format rankings for almost three years, may now be forced to relinquish his crown.The ICC Men’s T20I Batting Rankings, which are set to be announced on Wednesday, include Babar competing for the top slot with India’s Suryakumar Yadav and Pakistan’s standout wicket-keeper-batter Mohammad Rizwan (tomorrow).

While the Asian nations compete in the UAE for the Asia Cup championship, the three aforementioned hitters are battling it out for the top spot in the T20I batter rankings. Babar Azam  has been in charge of the top slot for more than a thousand days, but his long-lasting rule is in jeopardy due to the Pakistan captain’s lacklustre scoring run during the Asia Cup.

Babar had been retaining the position up until last week despite pressure from Rizwan and Yadav, but his recent run of subpar performances has now given both batters a shot at the top slot.

With 192 runs, including two fifty-plus scores in three games, Rizwan currently leads the Asia Cup in run scoring. The tournament’s opening match against India saw Pakistan’s opener score fifty against both Hong Kong and India, as well as 43. 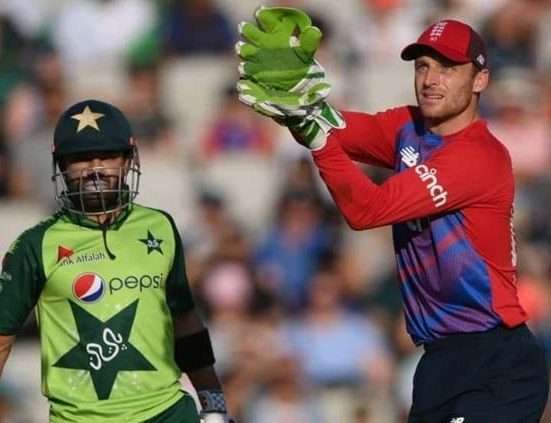