Roze News Sport According to Wasim Akram, Pakistan believes they can compete with India “day in and day out”
Sport

According to Wasim Akram, Pakistan believes they can compete with India “day in and day out” 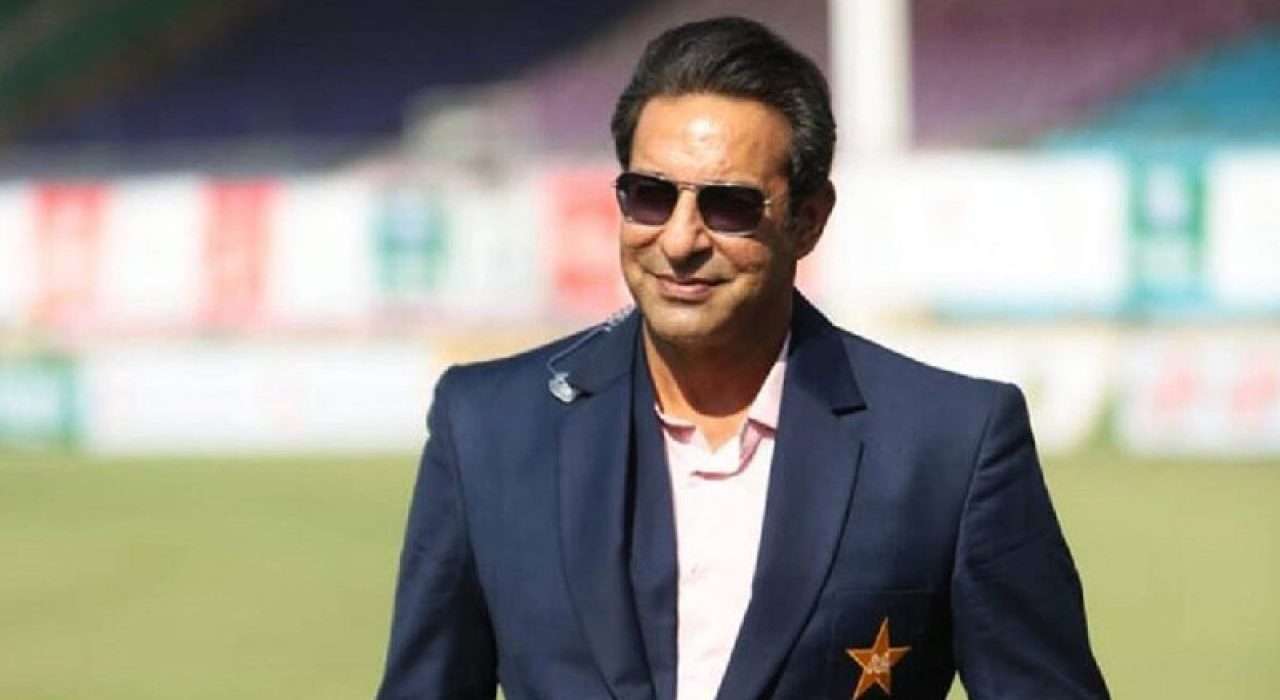 DUBAI: Wasim Akram, a great fast bowler, says Babar Azam’s team believes they can play with their arch-rivals “day in, day out” after their triumph against Virat Kohli’s team at the Twenty20 World Cup last year. Pakistan is due to begin their Asia Cup campaign on Sunday against India.

Pakistan’s opening-round triumph in the United Arab Emirates broke their long-standing curse of never having defeated their arch rivals in a World Cup match. Wasim also thinks Pakistan would be confident after the victory going into the Group “A” encounter in Dubai.

The majority of the team arrived from the Netherlands on Tuesday morning after winning their ODI series against the Dutch 3-0. Pakistan will begin practising for the match on Wednesday at the ICC Academy.

Four players, including the powerful Asif Ali, have already arrived in Dubai from Lahore, while pacer Mohammad Hasnain, who was brought in to take Shaheen Shah Afridi’s place as the team’s injured pace spearhead, is scheduled to come from England on Wednesday.