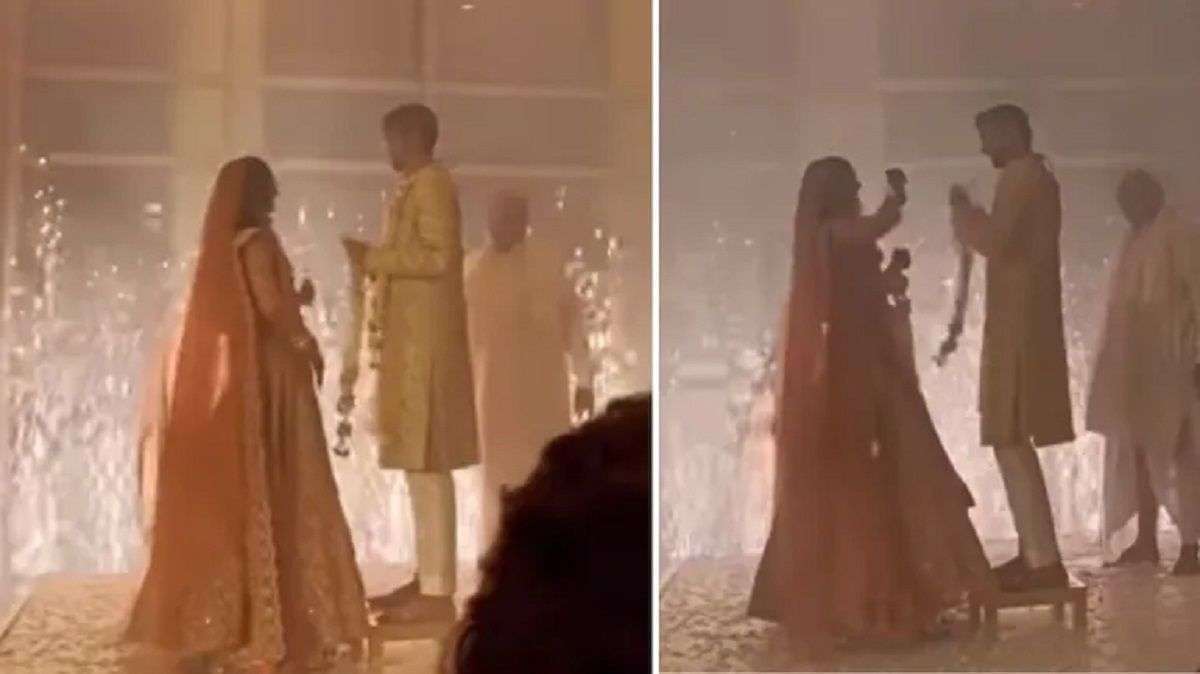 Weddings are all about creating beautiful memories and sharing priceless moments, and a video of a newlywed couple playing rock-paper-scissors during the ceremony has gone viral.The video shows an Indian couple playing a nostalgic game.

“It was not just a lovely varmala moment, but also a cute one. Tag your future spouse “Captions were added to the video.They play a game to see who will go first as they stand on stage to begin the ritual of exchanging garlands.

The duo is also sporting similar clothing.After winning the game, the bride is shown placing the garland around the groom’s neck.The couple’s names were Priyanka Shah and Rahil Shah.

In India, a man was detained for hoisting the Pakistan flag at his home 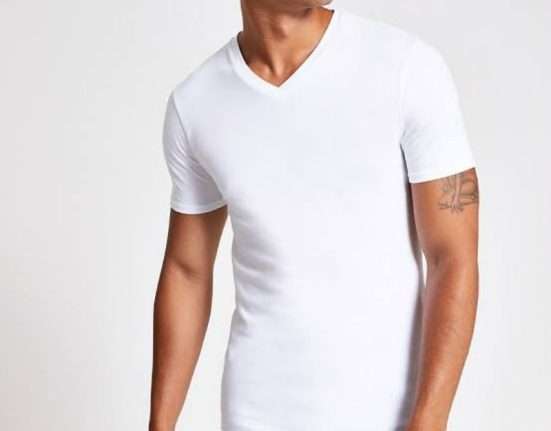 Man chastised for wearing jeans and a t-shirt to