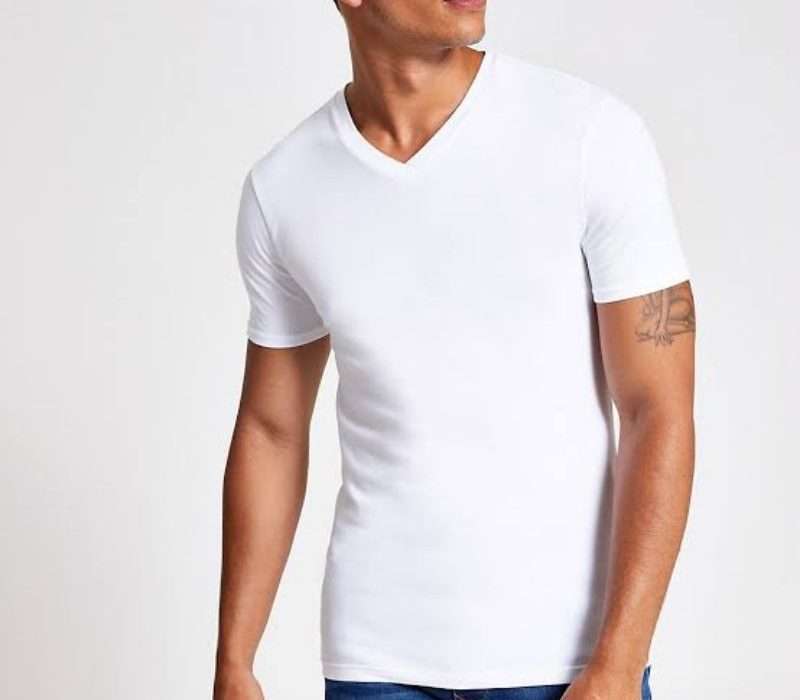 People are not used to seeing someone casually dressed up as a bride or groom because couples all across the world wear formal, and often carefully created, attire to their nuptials.

And, despite many netizens advocating the ideas of “to each their own” and people’s independent choices, many of them couldn’t stomach seeing a man in jeans and a t-shirt on his wedding day.

The man, whose wedding video went viral on TikTok, was roasted by viewers, with the video receiving over two million views.The man can be seen at the altar in the video wearing grey skinny jeans and a Palm Angels t-shirt. on the other hand.

“You’ve seen the images, she’s stunning, and well, he’s there,” one of the users remarked beneath the video.”When you’re being married at 4 p.m. but lads night at the bar is at 6 p.m.” said another.”That’s sad, look how beautiful she looks, and guy couldn’t even worry about changing from the night before,” a third commenter said. Man files for divorce in court because wife gained 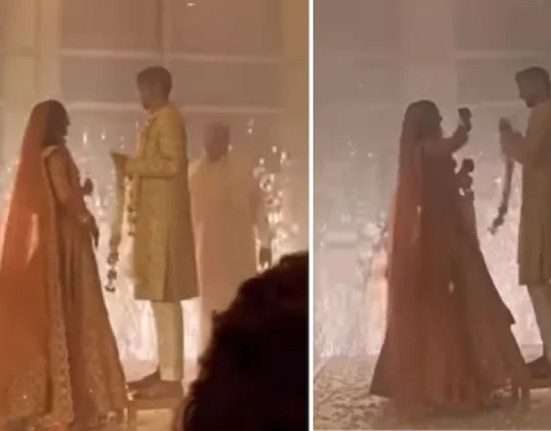 A video of a wedding couple playing rock-paper-scissors quickly