In the late hours of Tuesday night in Islamabad Dhok Kashmirian neighbourhood, under the control of the Sangjani Police Station, an unidentified armed man is accused of shooting and killing a newlywed couple.

According to the police, the pair may have been “murdered for honour.”They claimed that Nisar, one of the murder victims, and his wife belonged to Kohistan and had recently wed voluntarily.

They said that following an autopsy, the deceased’s bodies were given to their heirs. The inquiries into the situation are under progress in islamabad.

What can be anticipated tonight at Apple “Far Out” fall event?

Do the smart appliances in your house snoop on you? 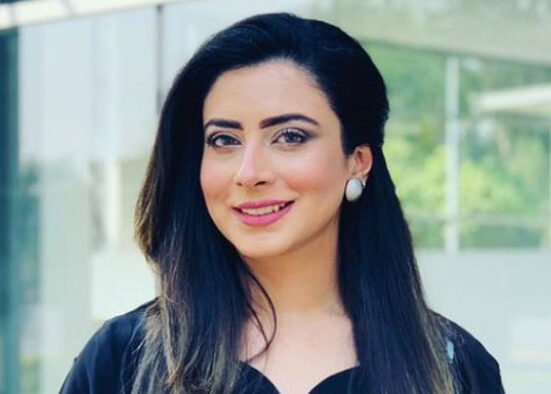 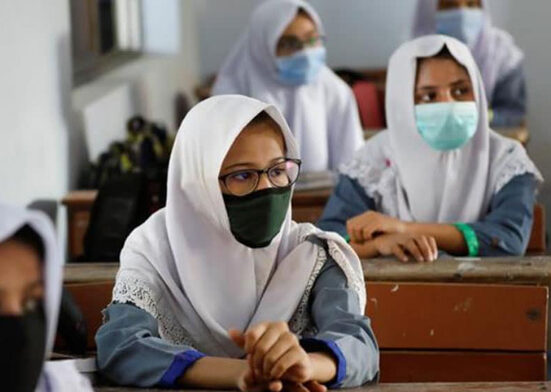