With eight more fatalities from rain-related accidents on Saturday, the provincial death toll since June 1 has reached 215; torrential rains and flash floods are still wreaking havoc there during the fourth monsoon.

In addition, the Met Office has issued a warning for a new period that is expected to bring more rainfall to eastern Balochistan, south Punjab, and Sindh in the upcoming 24 to 36 hours.Official sources have reported that three family members also perished after the roof of their home fell in the Dera Bugti district on Saturday, adding that five members of a family in Goth Mir Khan Sobdrani Gandakha killed when the top of their mud house caved in.

In two accidents in Turkiye, 32 people died and scores were injured 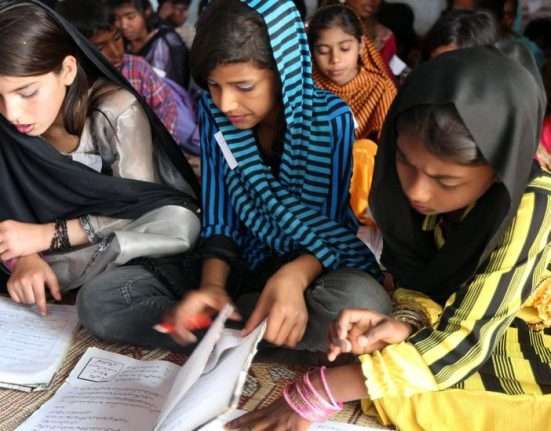