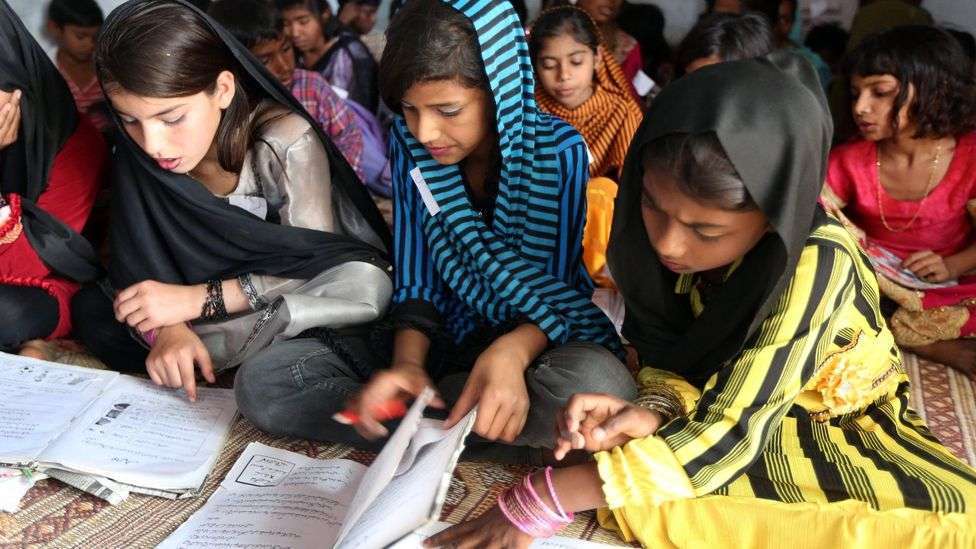 QUETTA: Today was the first day of classes in all of the province of Balochistan (Monday).Mir Naseebullah Khan Marri, the province’s minister of education, made the declaration that schools and institutions would resume on the designated day.

The decision to open schools in the badly devastated areas of Naseerabad and Jaffarabad, according to Naseebullah Marri, would be made later.However, due to heavy floods caused by the monsoon rains that were above average, Balochistan’s educational institutions were forced to close on August 22.

PM Shehbaz Sharif had earlier in the day visited Balon in Balochistan to assess the restoration efforts on the Bibi Nani bridge.He also checked over the Sui Southern Gas Company’s technical teams’ rehabilitation work on the gas pipeline (SSGC).

People in Balochistan were having issues since the province’s gas and power supplies were cut off as a result of the severe floods’ damage to the infrastructure. 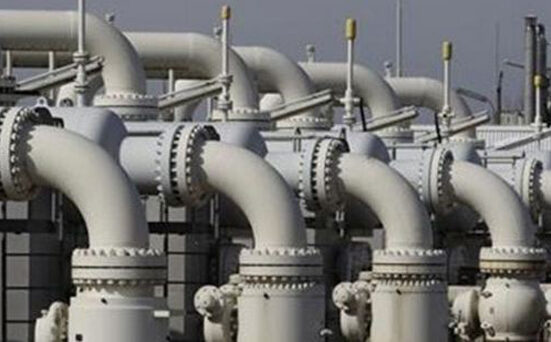 Gas supply to industries in Karachi is turned off