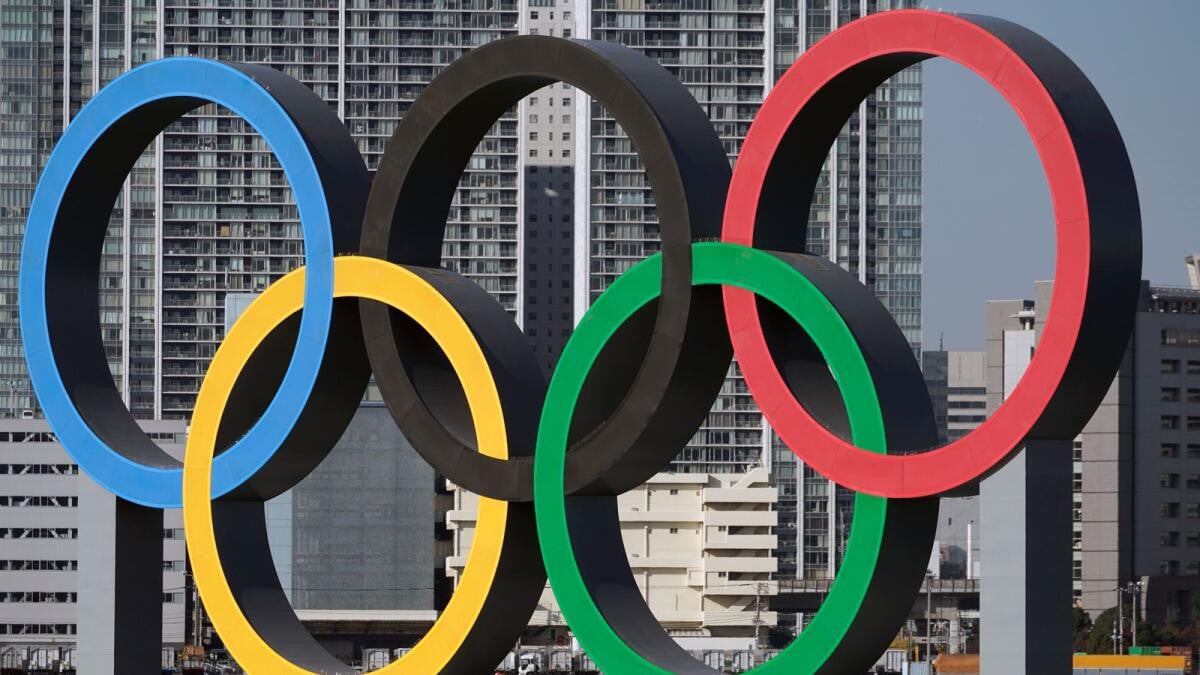 MEXICO CITY: More than 50 years after the first Summer Games were held there, Mexico announced its bid to host the Olympics in 2036 on Wednesday.During a press conference, the foreign minister Marcelo Ebrard and the director of the Mexican Olympic Committee, Maria Jose Alcala, declared that “we’re beginning on the path to become once more the hosts of the Olympic Games in 2036.”

Mexico, together with the United States and Canada, would be the first nation to host the men’s FIFA World Cup for a third time in 2024, according to Ebrard, who called it “a sporting power.”The prospective locations of the key venues have not been finalised, he said, adding that “our goal is to bring the Olympic Games to Mexico in 2036 and, if not, in 2040.”

Mexico City, which is 2,240 metres (7,350 feet) above sea level, hosted the 1968 Olympics.Along with the mayor of Istanbul, other nations that have indicated interest in hosting the 2036 Olympics include Egypt and Indonesia. 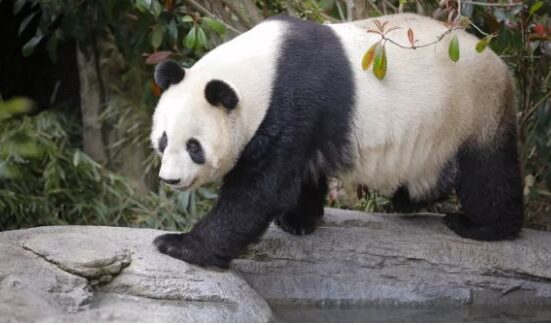 Mexico considers what would happen if it loses its