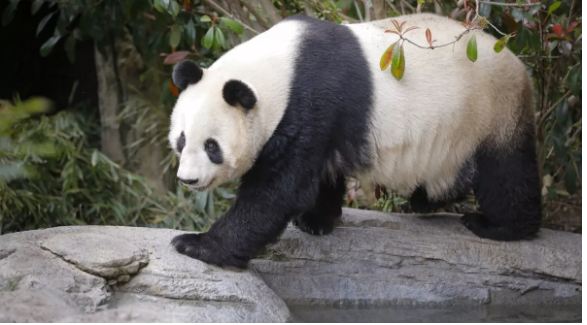 The last panda in Latin America, Xin Xin, stands out from other bears. She is the sole survivor of the giant panda diaspora that China gifted to other nations in the 1970s and 1980s; she is a native of Mexico.

One of only two zoos housing pandas not under the direct control of the Chinese government is Mexico’s Chapultepec Zoo. After more than 50 years, that era may soon come to an end because Xin Xin, the granddaughter of pandas China donated, is childless, going through menopause, and is 32 years old—very old.

The purchase of a new panda may result in the extinction of all pandas in Latin America if Mexico’s government objects. Mexico is one of only a few countries that can nurture panda babies that were born there because of its recent history. Since 1985, zoos have been required under the loan programme to repatriate any cubs to China.

After Shuan Shuan’s passing, Mexico’s government began communicating with China’s ambassador. China now loans enormous pandas for 10 to 15 years at a cost of $1 million per year in an effort to boost panda conservation in the country.

The frugal Mexican government led by President Andrés Manuel López Obrador is unlikely to accept this amount. Fernando Gual, director of Mexico City Zoos and Wildlife Conservation, asserts that although another solution will undoubtedly be required, it will mostly depend on the desires and requirements of the two nations.

Xin Xin has more realistic personal goals. During this time, she relaxes in a hammock and quietly searches her enclosure for bamboo. Red apples, one of her favourite treats, have been known to be hidden by her trainer in the past. 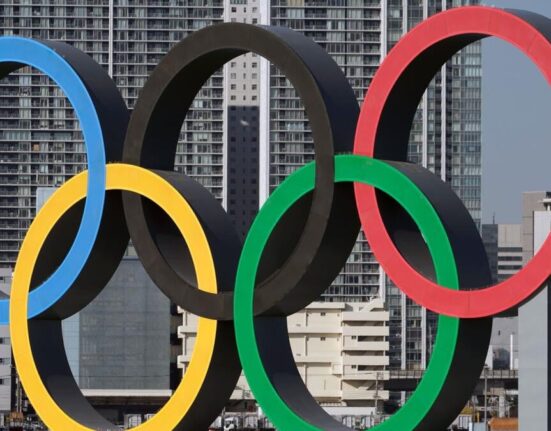