Pro-Khalistan protests outside the Indian consulate in San Francisco WASHINGTON: Just days before India’s 76th Independence Day, the walls of the Indian Consulate in San Francisco, USA, were discovered to be daubed with “Khalistan Zindabad” slogans.

The move, which appears to have been carried out by unknown individuals, is sure to irritate Indian authorities and missions abroad, which are facing an intensive anti-India campaign from pro-Khalistan Sikhs in the UK, Europe, the United States, and Canada.

A social media video shows “Khalistan Zindabad” slogans appearing on the entry wall of the Indian Consulate in San Francisco, as well as the Indian flag at the top of the building.

FIFA has officially advanced Qatar’s World Cup by one day

The school uses a photo of a ‘Breaking Bad’ actor, mistaking him for scientist Werner Heisenberg 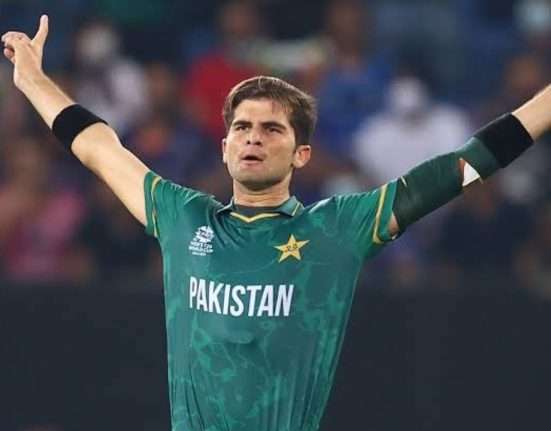 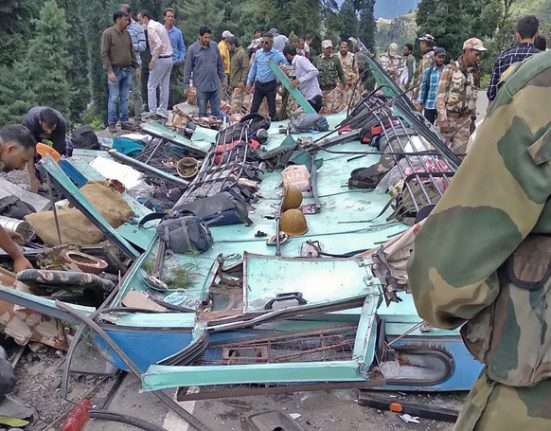 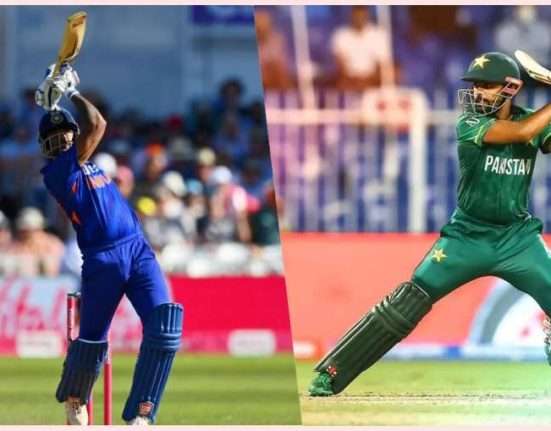 Babar Azam’s era is in jeopardy as India’s Suryakumar