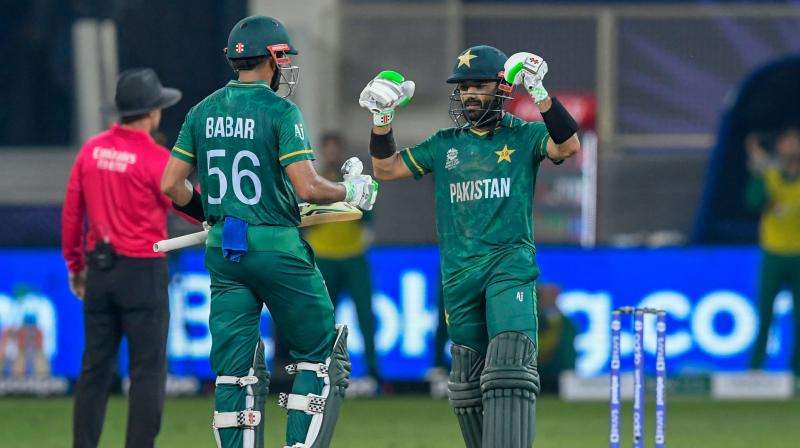 Babar Azam, the captain of Pakistan, dropped further, but Mohammad Rizwan, the wicket-keeper batter, kept his place atop the most recent T20I rankings.

Babar’s Asia Cup performance fell short of expectations, and his series-opening return of 31 against England caused him to drop to fourth place in the most recent rankings.

After putting in a constant effort in the recently concluded international competition and the impressive 68-run stand against England at the National Stadium, Mohammad Rizwan has earned an overall rating of 825.

Suryakumar Yadav, a star for India, has continued his recent campaign to become the best T20I batter in the world after moving up even further in the most recent rankings. Only 45 rating points separate him from Rizwan right now.

With less than a month till the commencement of the ICC T20 World Cup in Australia, South African sensation Aiden Markram (792 rating points) and Yadav (780) will have a chance to challenge for the top spot. 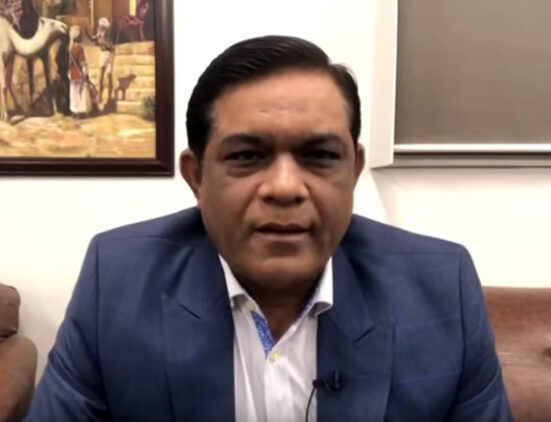 Pakistan will begin the series against England with a When people used to say I couldn’t hit a